Blackwork is one of the most popular tattoo styles. According to the name of the style, there are a lot of black spots in the drawings and all other colors are almost not used. However, sometimes red and white elements are met. Such tattoos are unisex, they look great on the man’s body as well as on woman’s. Often it’s just a good drawing but sometimes it depicts the full plot story, some kind of a comic book page or the secret sing of its owner.

It is possible to make blackwork tattoo on almost any part of the body. Artists often choose hands, leg, backs and necks. However, it’s not a rule. It depends on the tattoo idea.
A Common usage of blackwork tattoos is to cover up old and bad ones, and also to get rid of unwanted scars and other skin problems. As it has a lot of black spots such tattoo is the best way to cover up scars.

Nearly any drawing can be done in this tattoo technique.
Blackwork is not the most simple tattoo style. These tattoos can have even shades and different color tones and even volume. And to reach all those effects tattoo artists often ink some parts if the drawing with clusters of dots, so we have an awesome fusion of dotwork and blackwork.
Different mandalas, animalism, ethnic, lettering and geometry are common ideas for blackwork tattoo style. The Classical example of blackwork is famous “Black square”. The style looks alike the Polynesia and sometimes this fact causes misunderstanding, but in one thing those styles are really the same – you’ll need loads of time to get one ready for you. 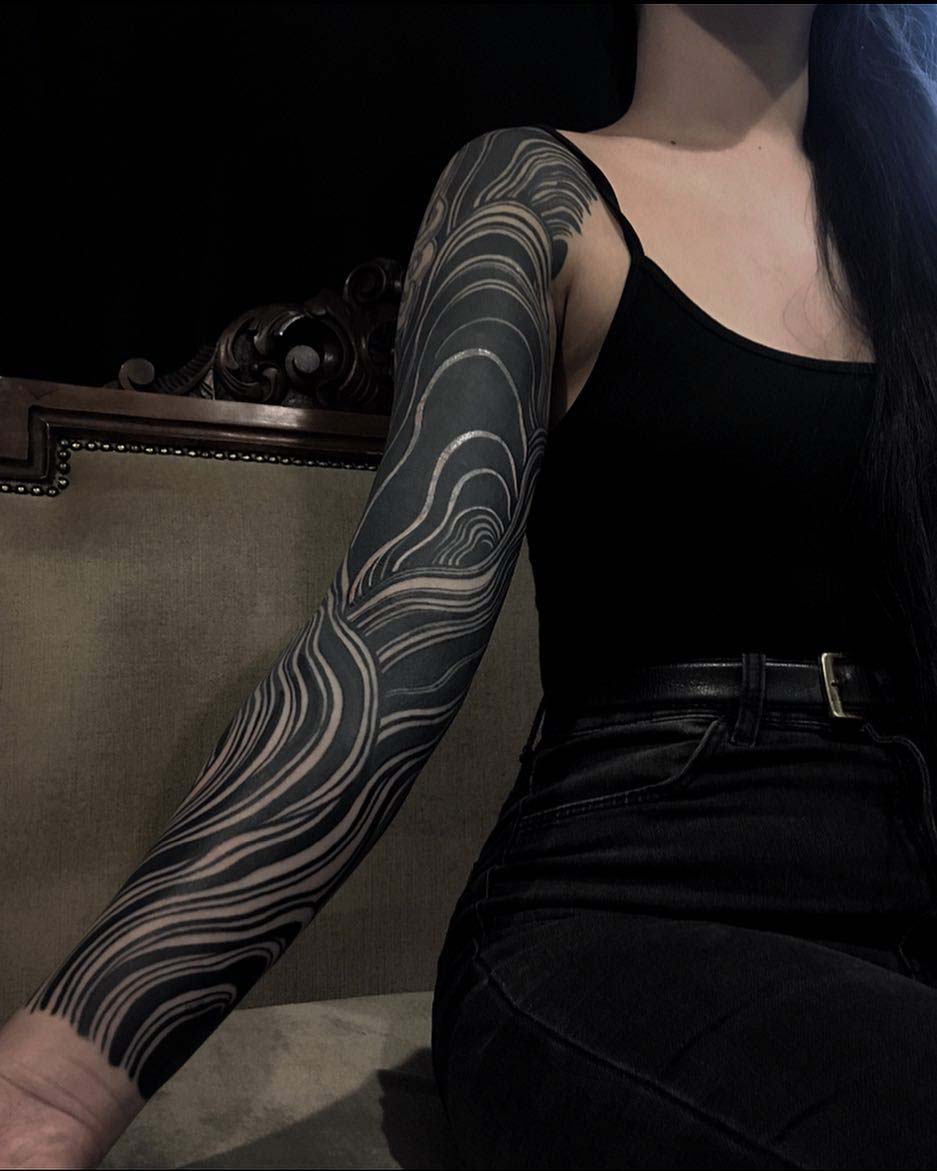 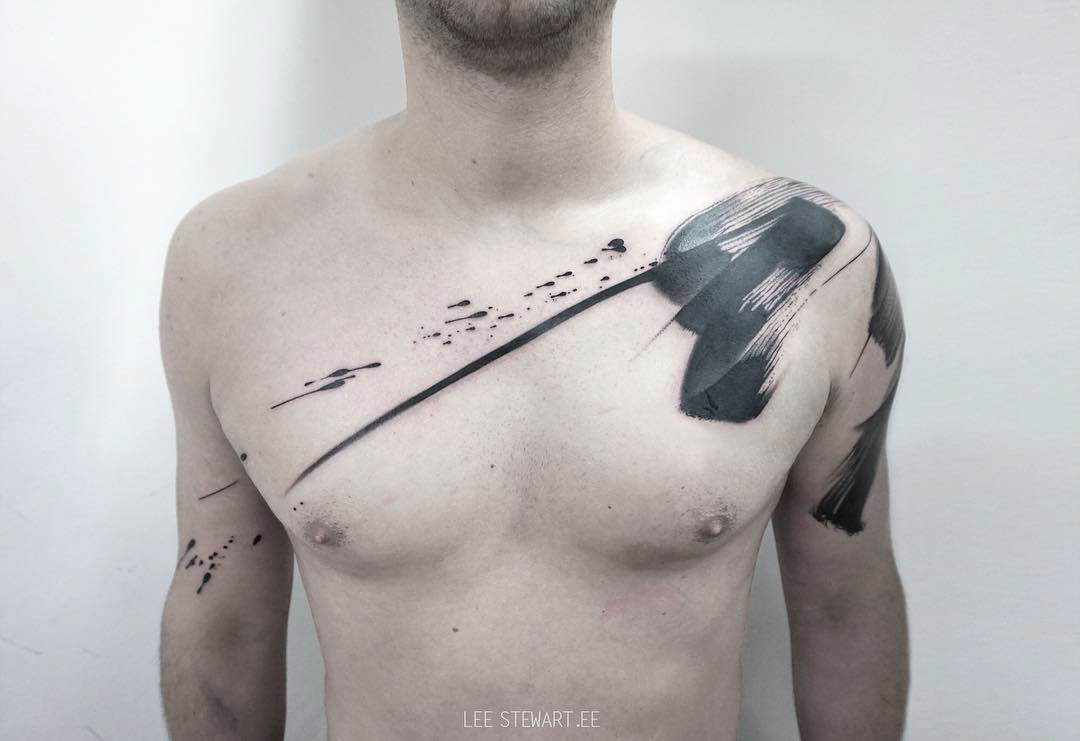 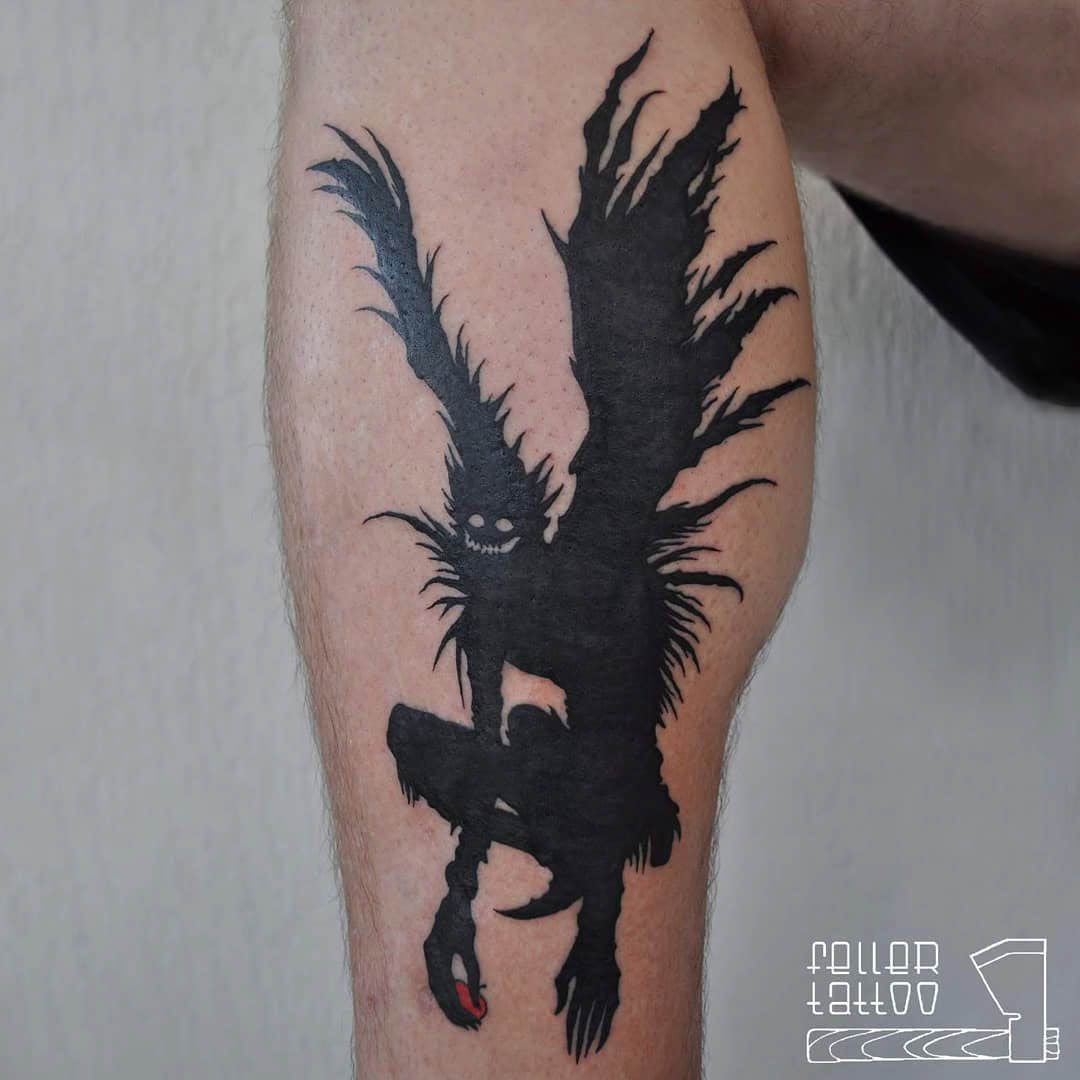 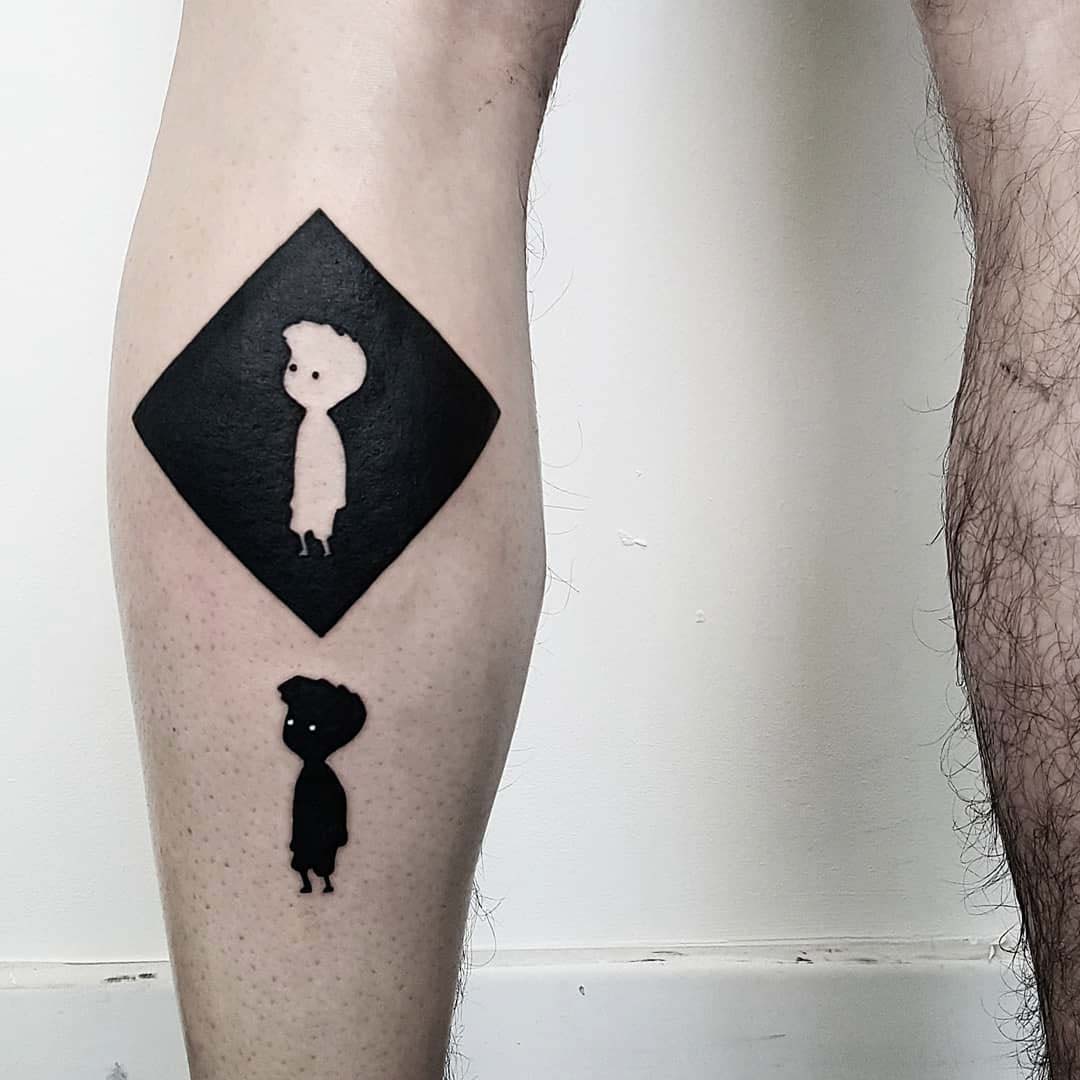 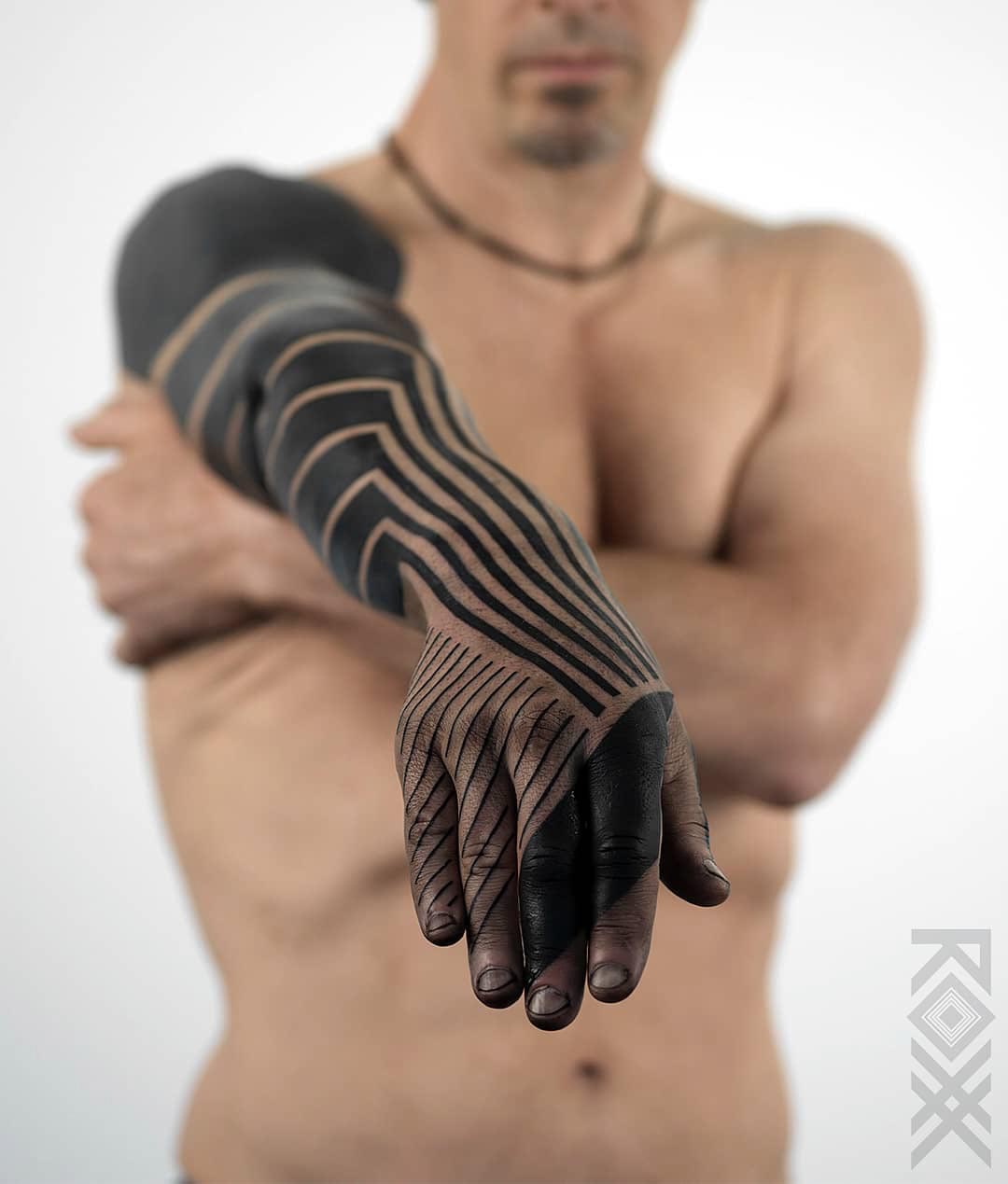 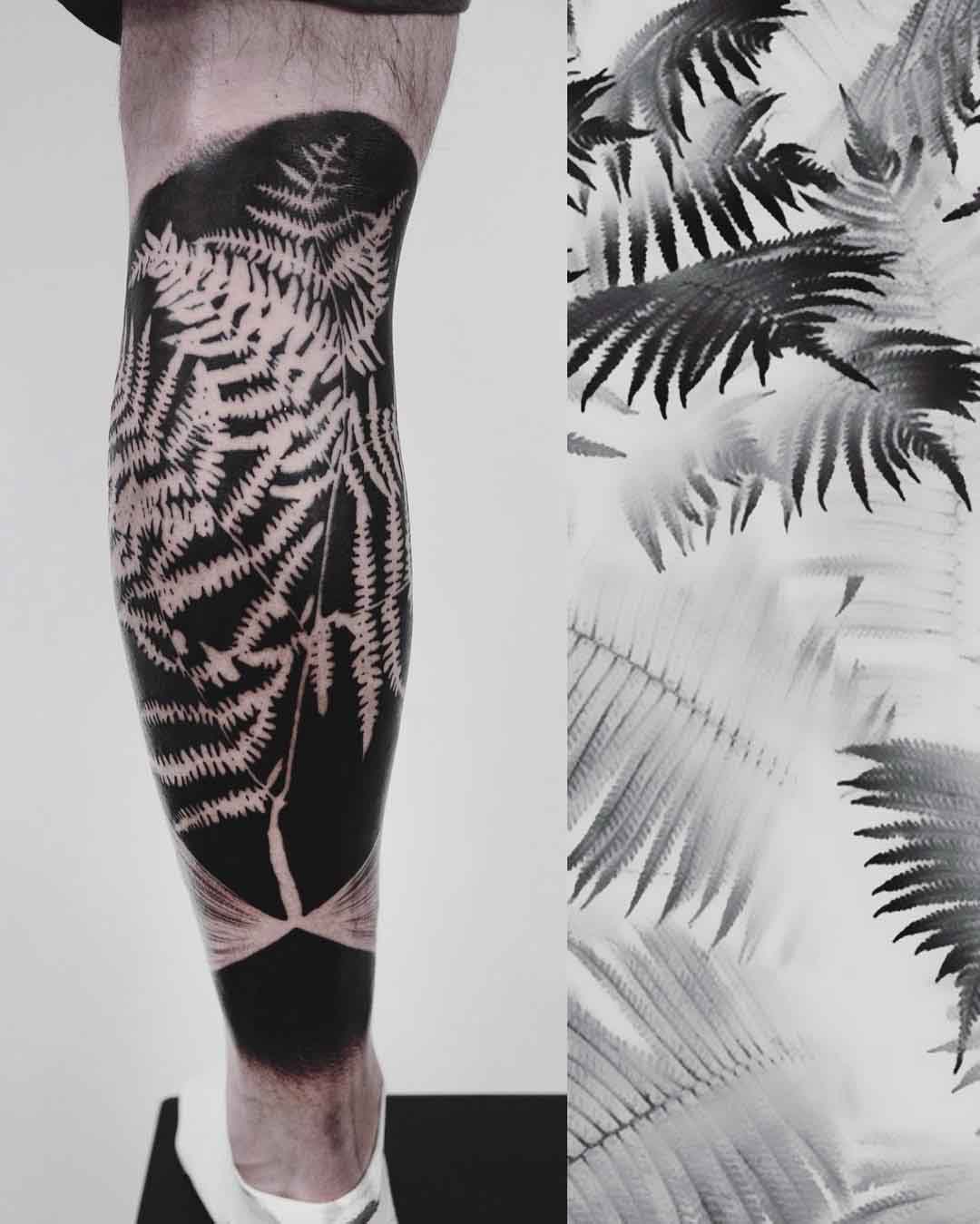 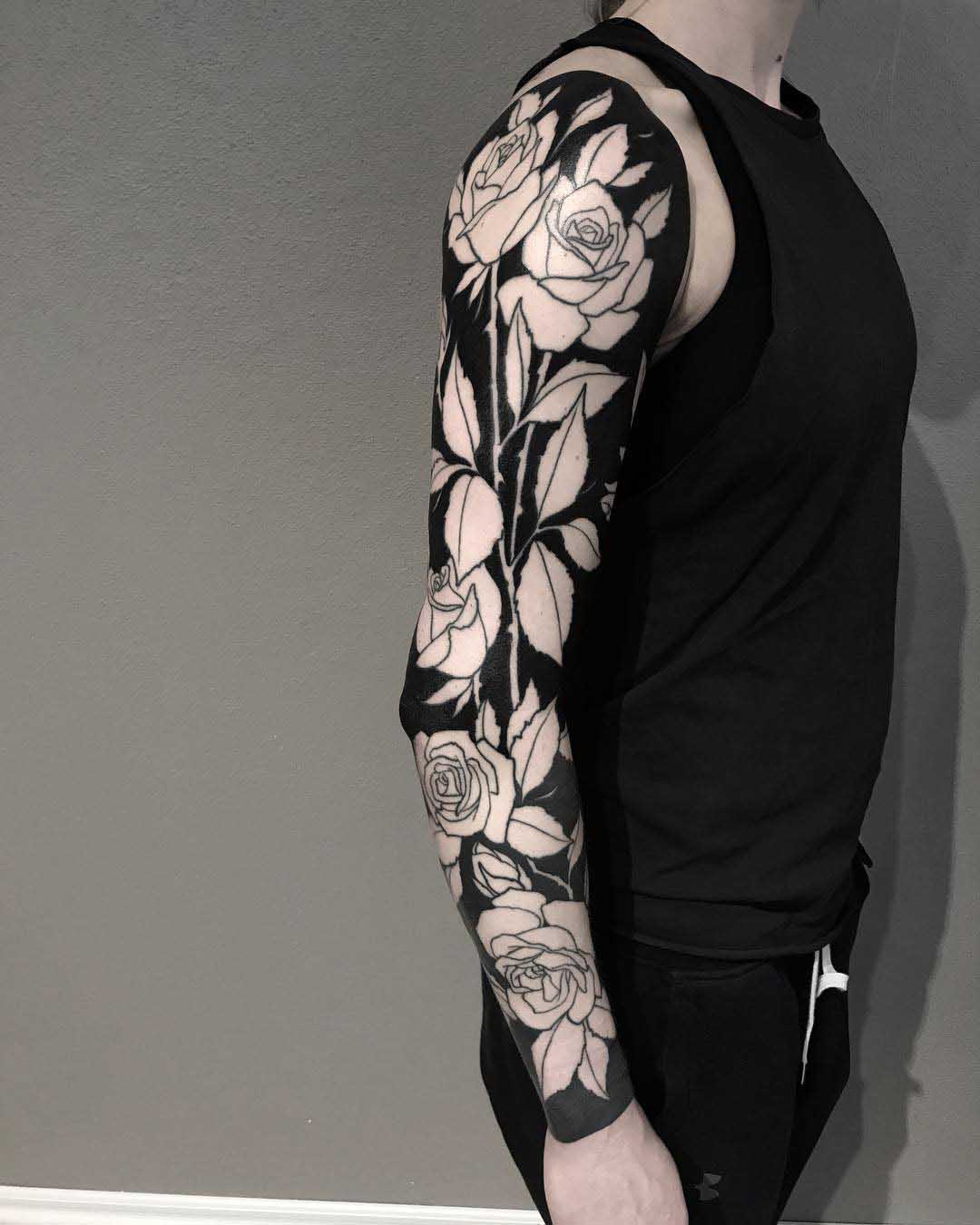 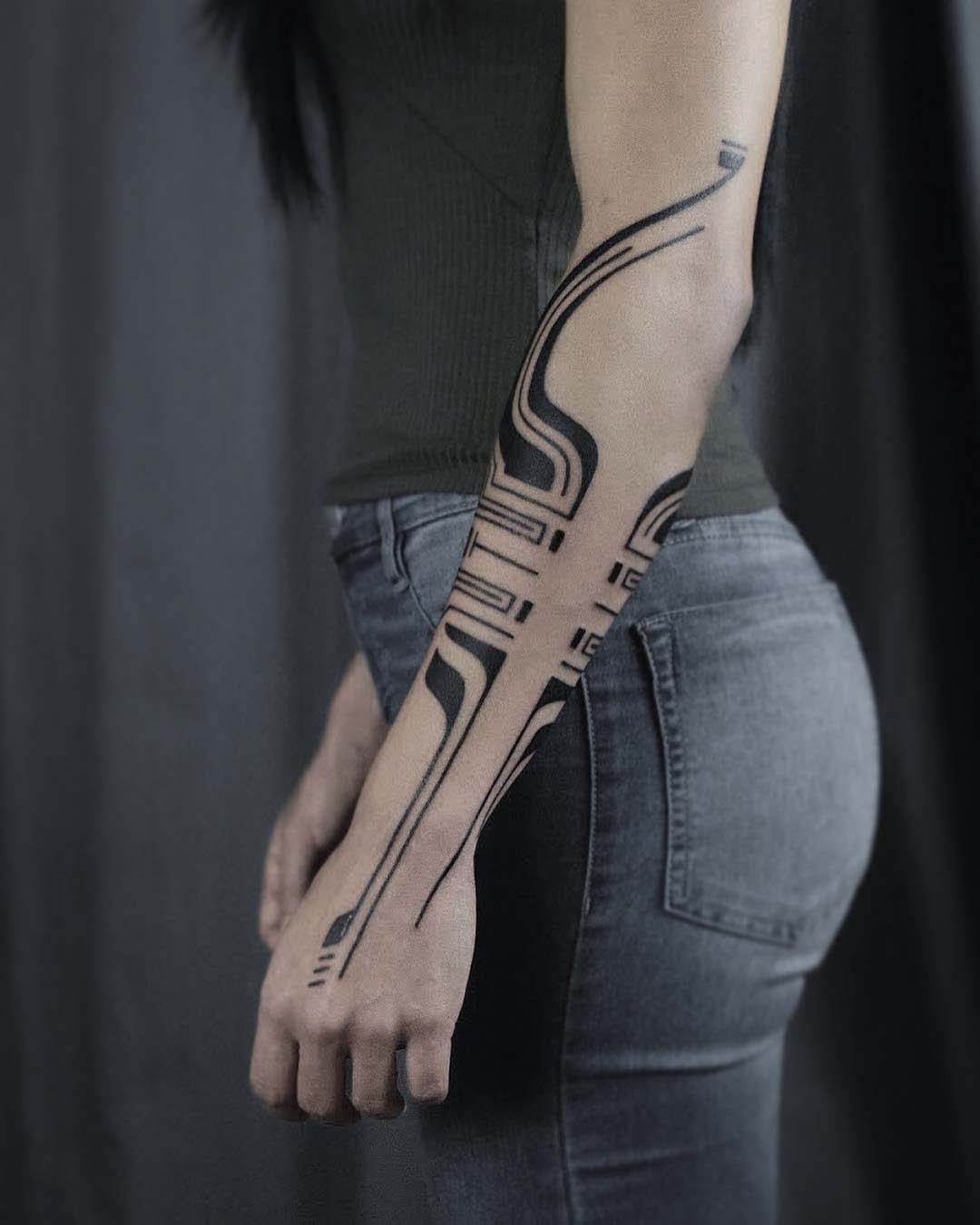 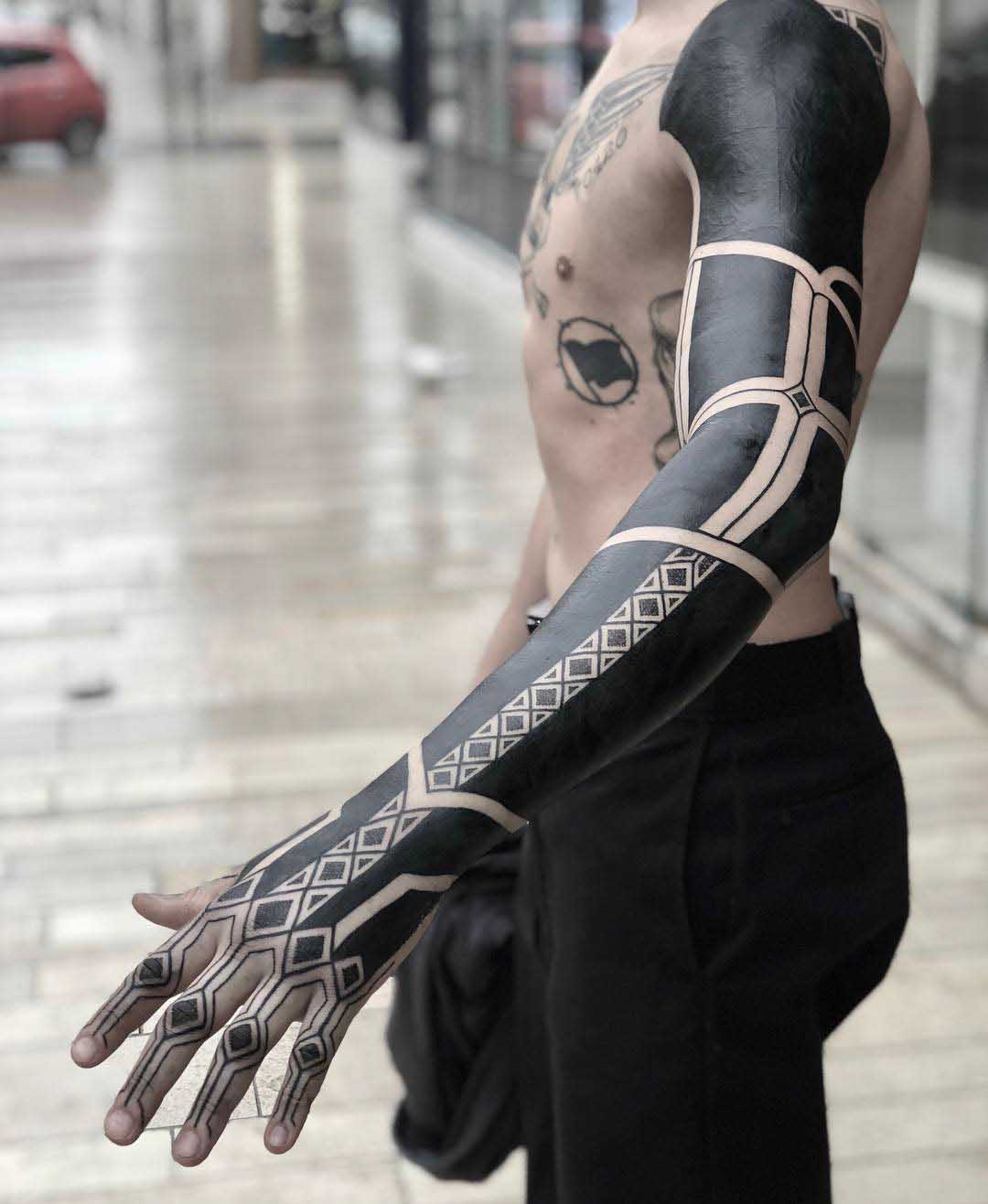 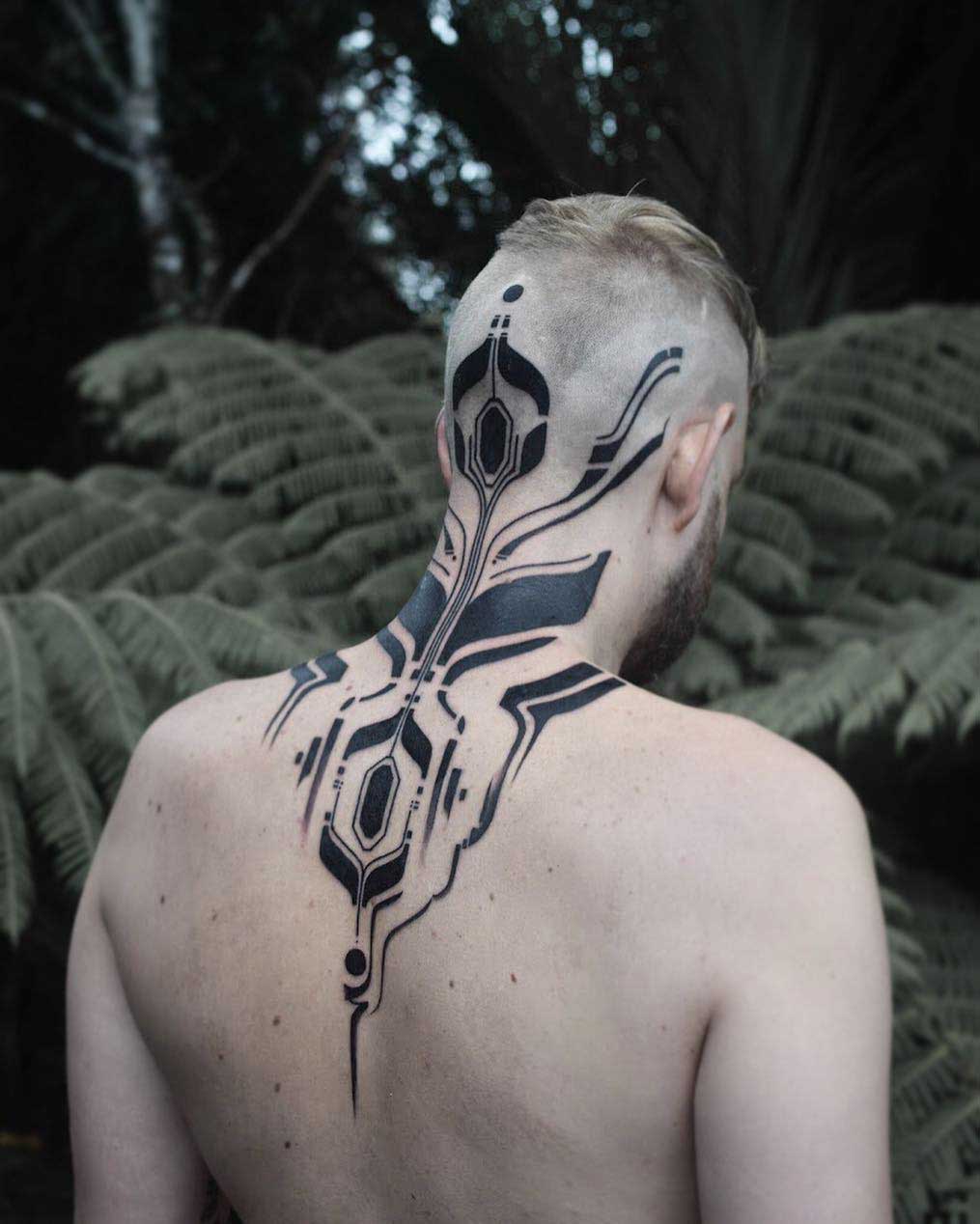 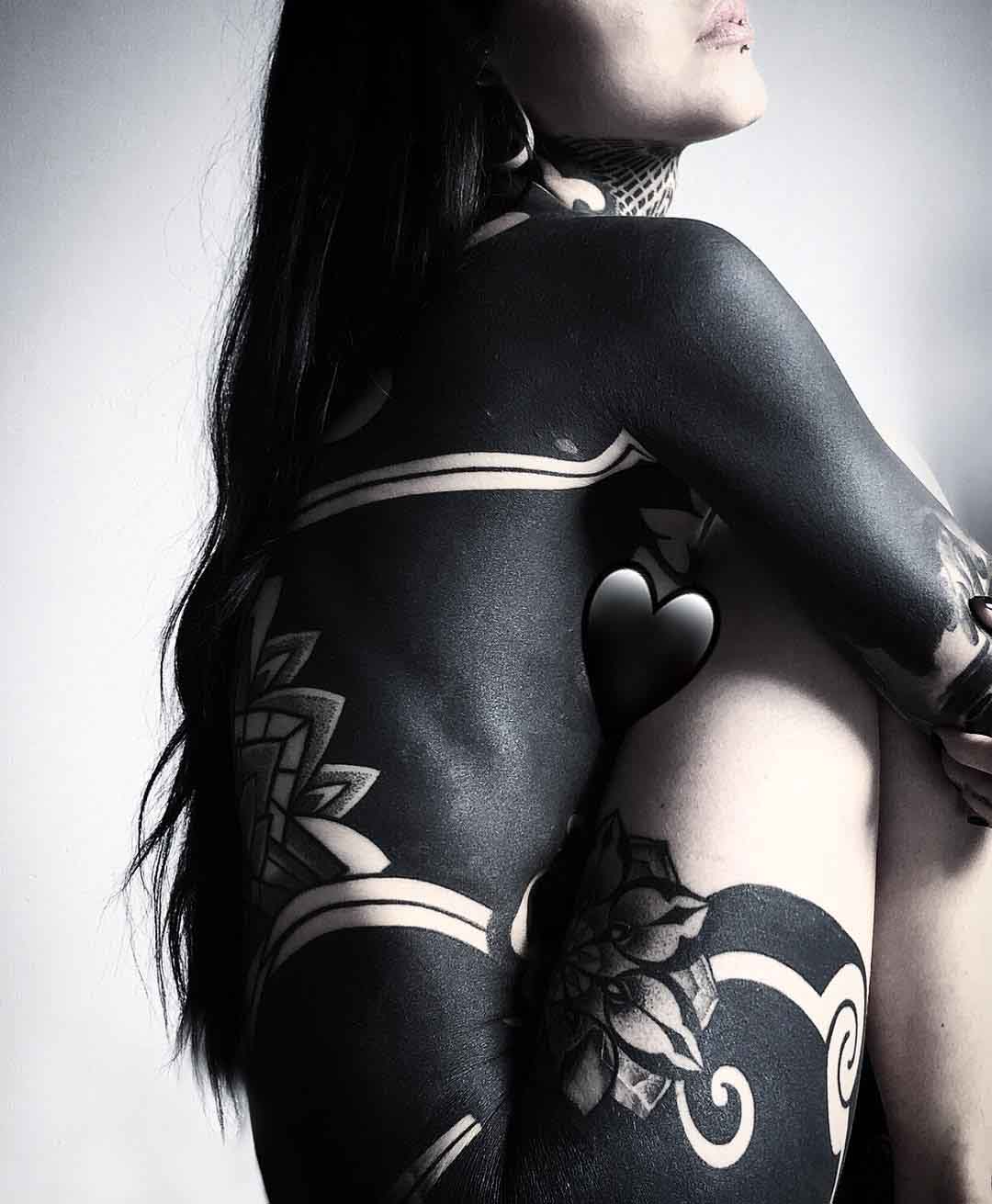 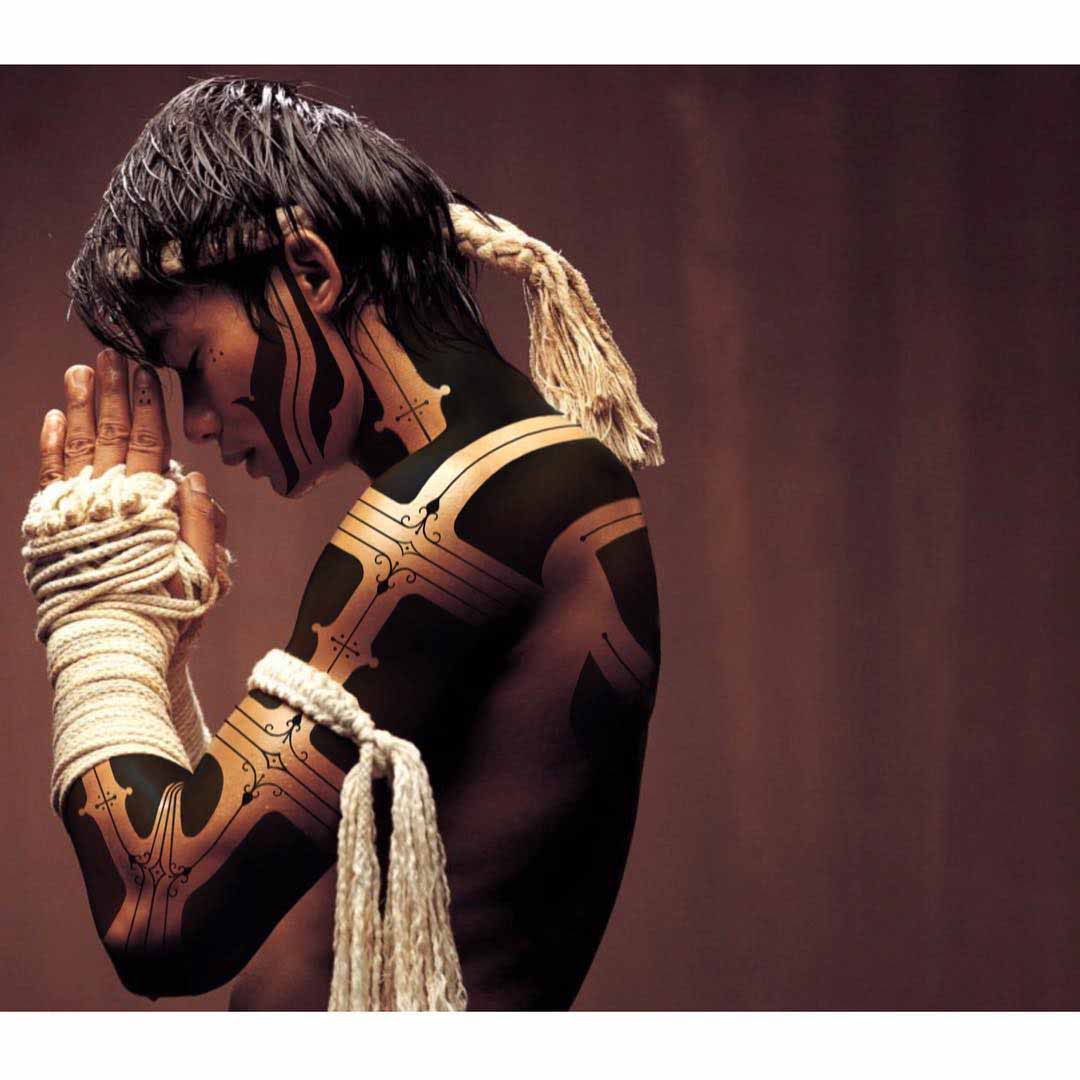 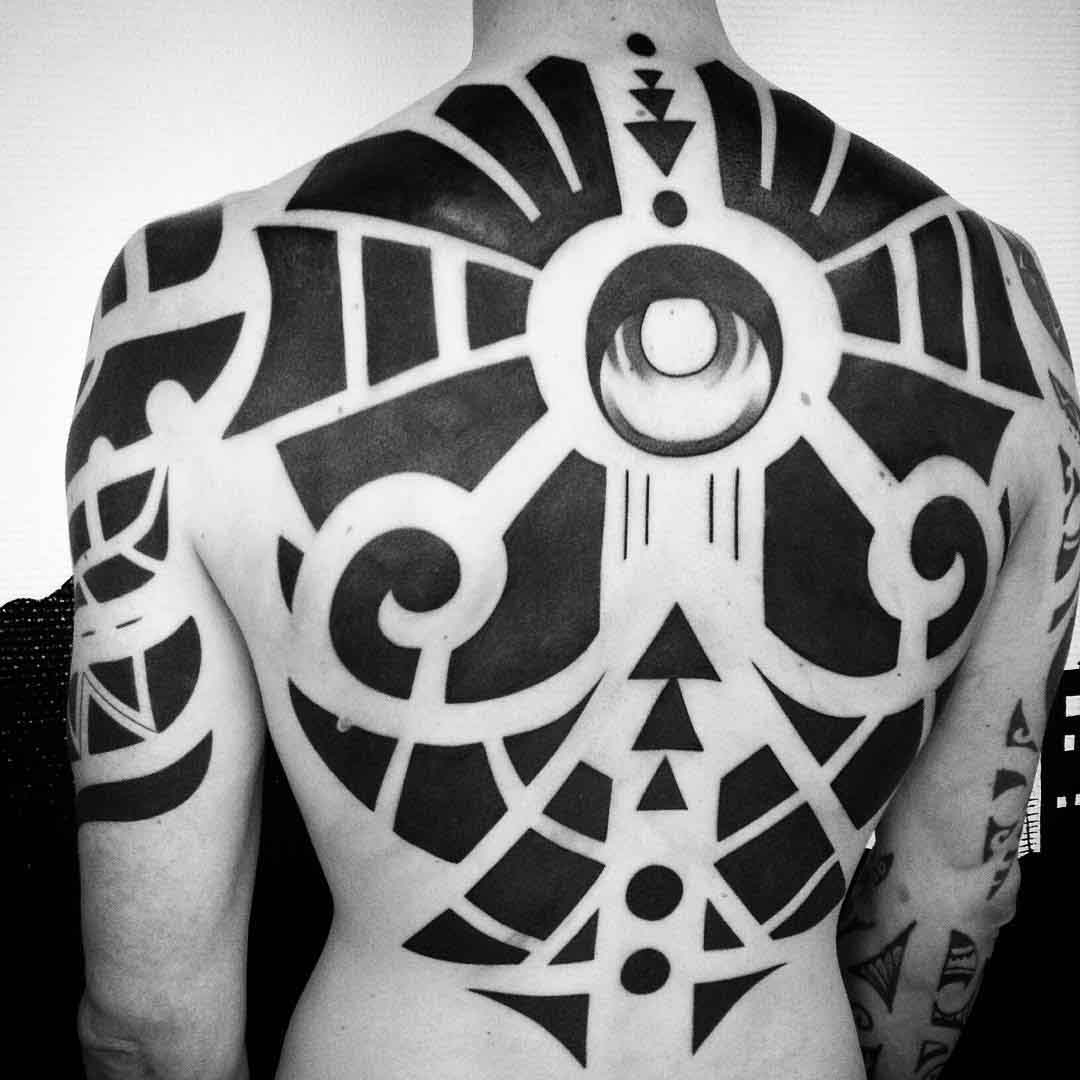 Geometry Blackwork Tattoo on Back 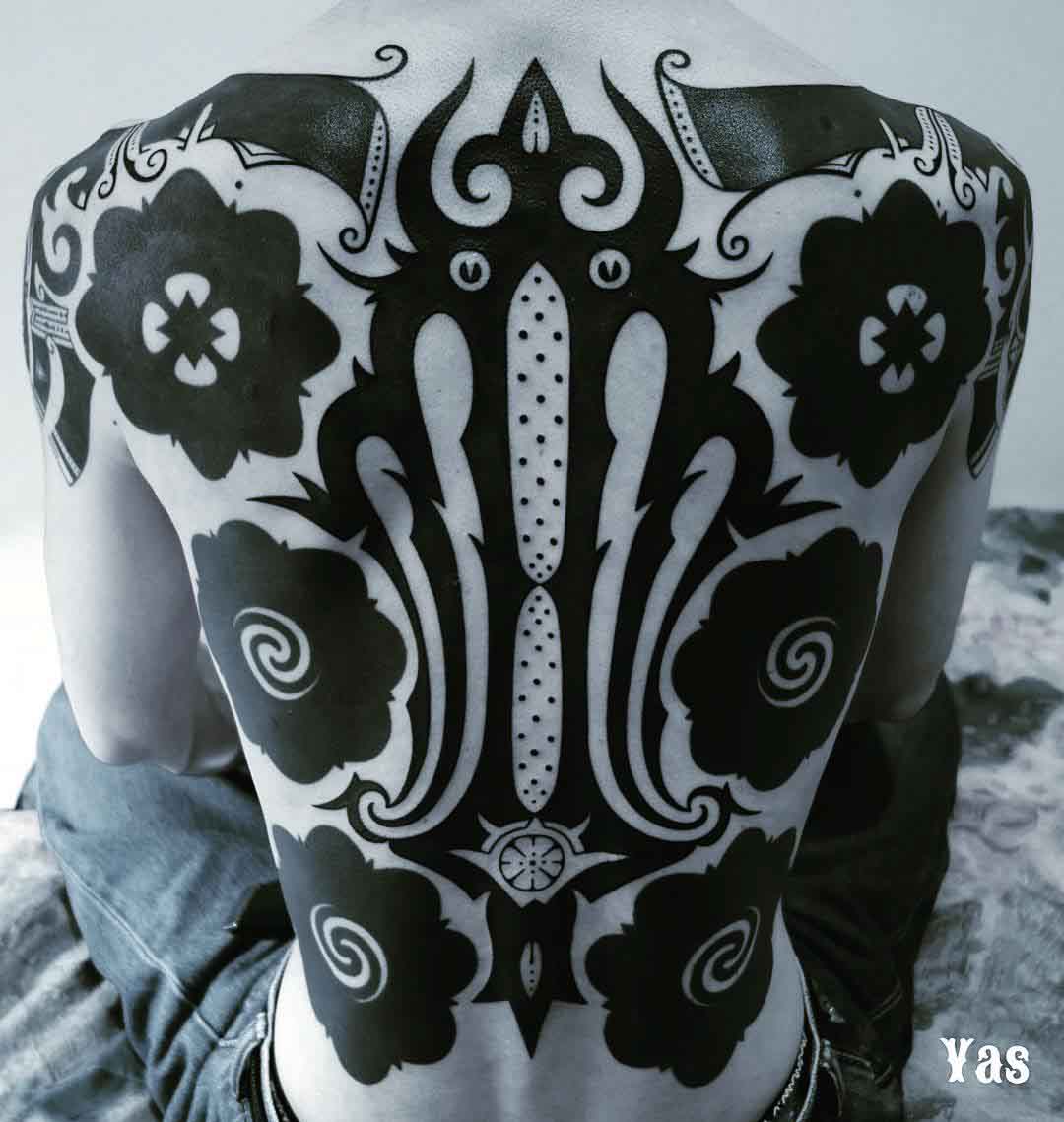 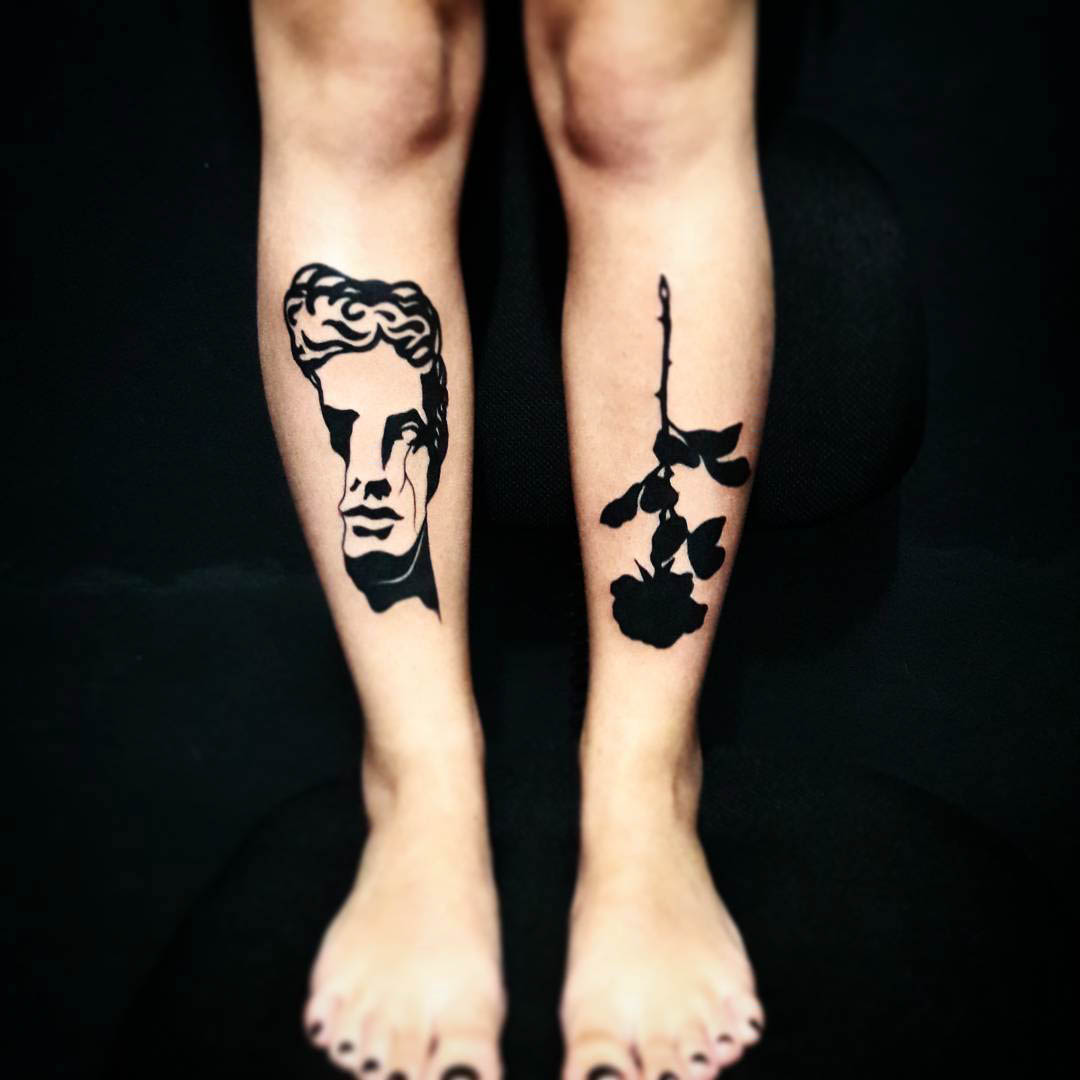 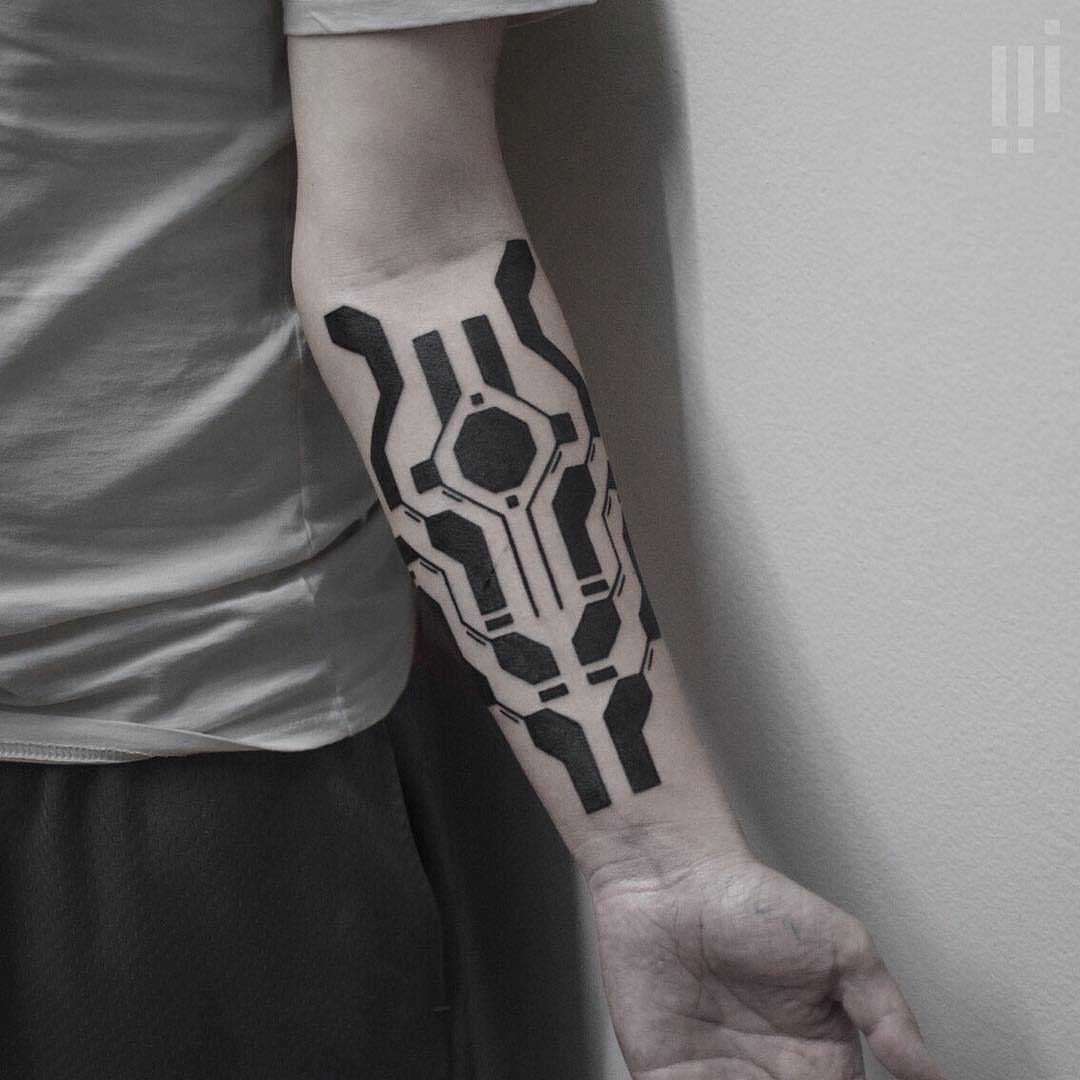