Neo-traditional tattoo style is one of a brand new styles invented by artists. Well known notion “traditional” tattoo was not just simply renamed which does not mean that traditional style had disappeared it just became the basis of a new one emerging, it is neo-traditional style’s father.
A prefix “neo” means “new”. Tattoo artist had given the style a whole new beginning. Sessions of these tattoos creating take long hours of a delicate work comparing to traditional tattoos.

The main feature of a neo-traditional tattoo style is clear lines and drawings which are understandable and easily identified for everyone. The style does not have any restrictions towards the colors artists are allowed to work with – tattoo design can be colorful or made with only black color.
Tattooists often try something new by mixing styles creating unique and splendid drawings which look more awesome and brighter. For example neo-traditional tattoo combined with some realistic elements will look just amazing – one of the best combinations.

Most common tattoo ideas of a style are people or animals. Usually, they look rather tough with no lack of some aggression. Sometimes it is possible to meet among the neo-traditional tattoo ideas different skulls or other different objects like toys or some handmade. However, beetles are usually hidden in ornament, and they are camouflaged so well, that you have to make an effort in order to find one in the drawing.

All such tattoos have something in common, for example, the emotional part of a tattoo. All of them can tell some kind of story or show some specific feeling.
As for the placement of the neo-traditional tattoo, it can be absolutely different. This genre is a young one, that’s why you can place your tattoo design on any part of the body you wish. 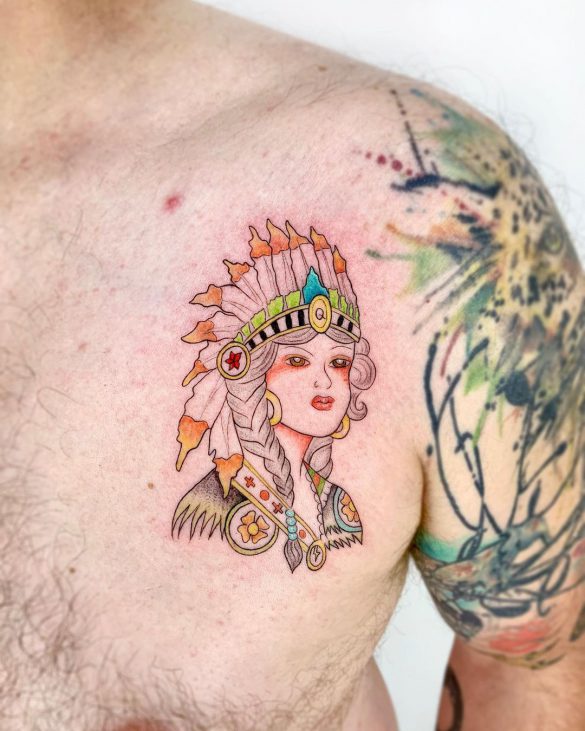 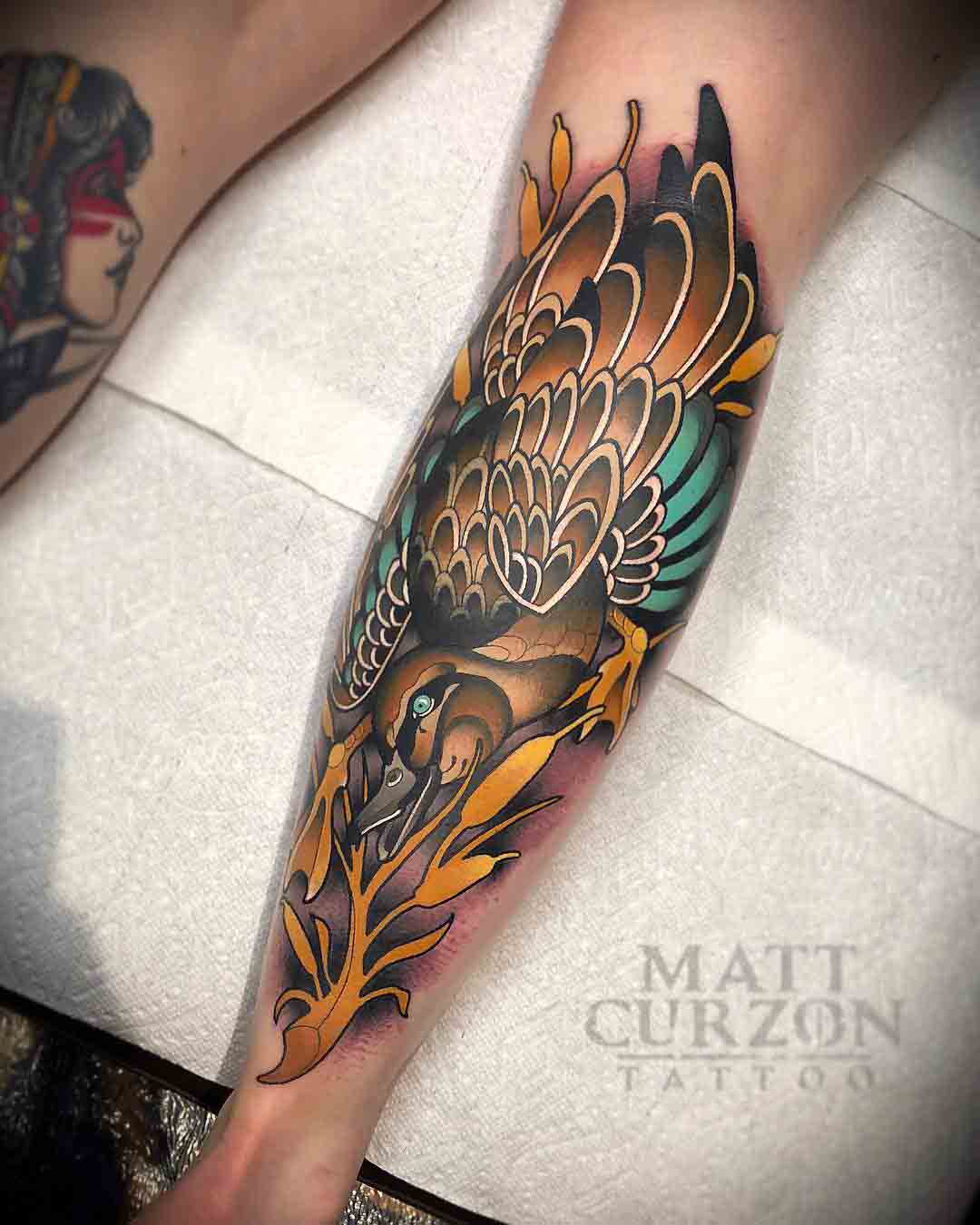 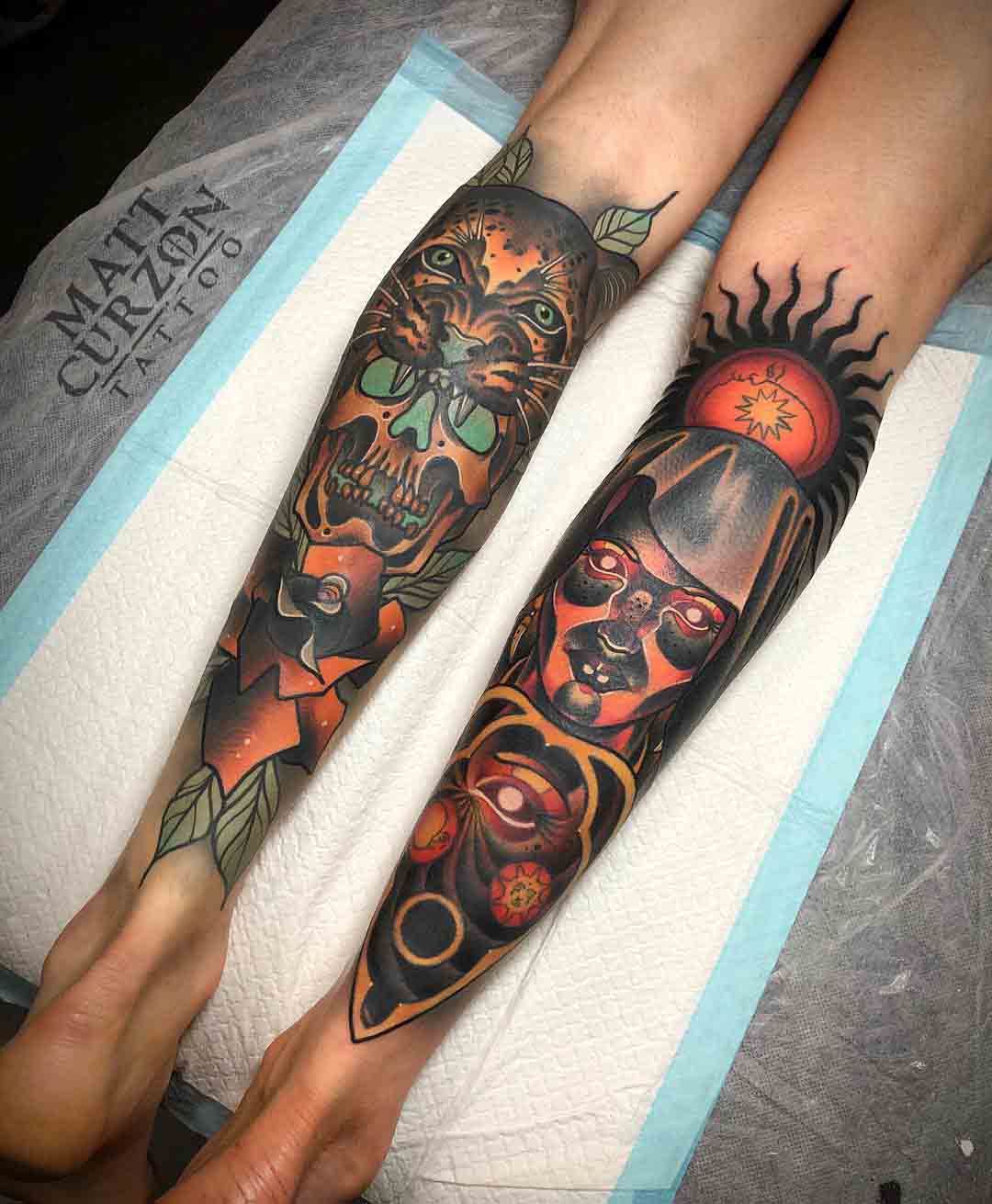 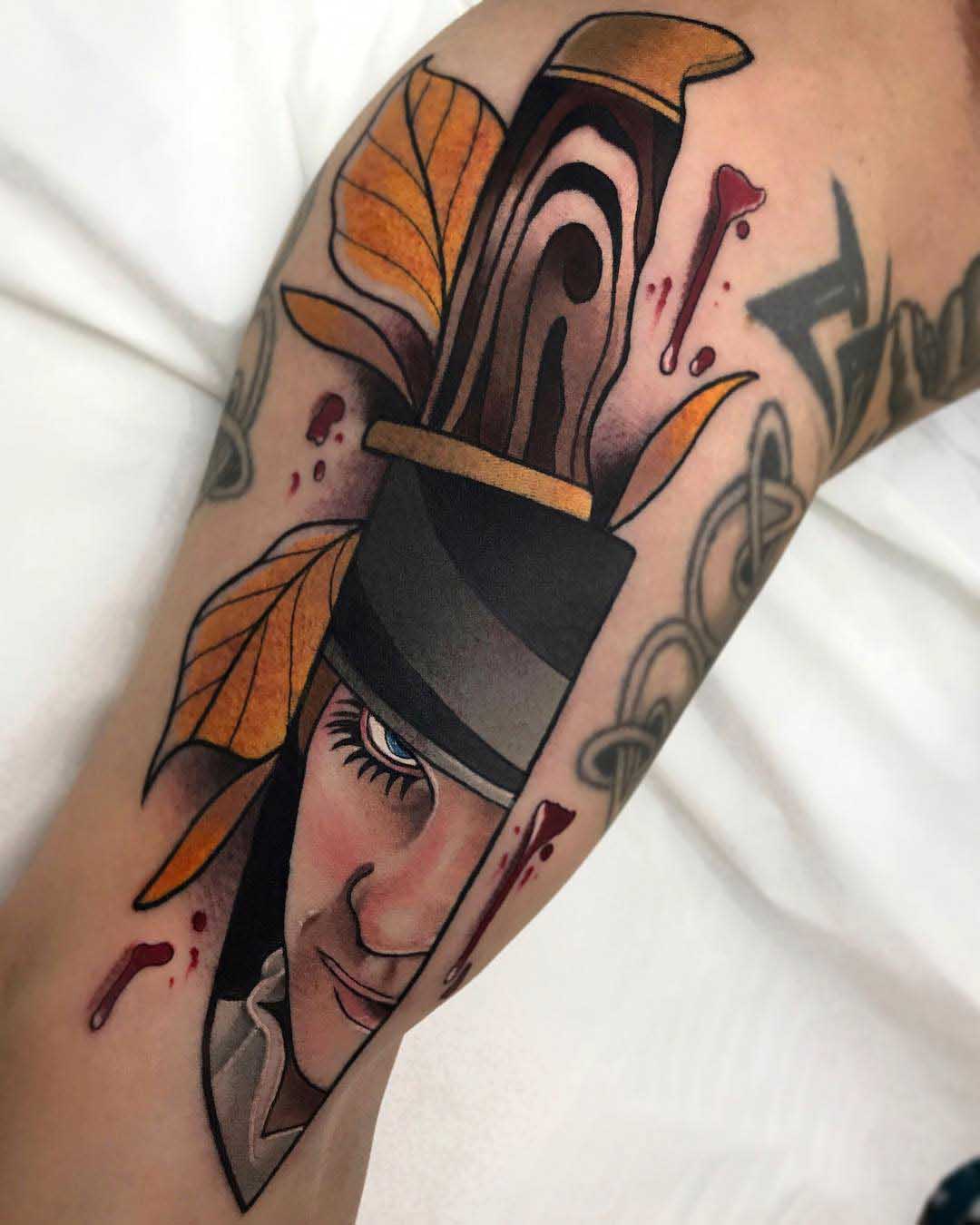 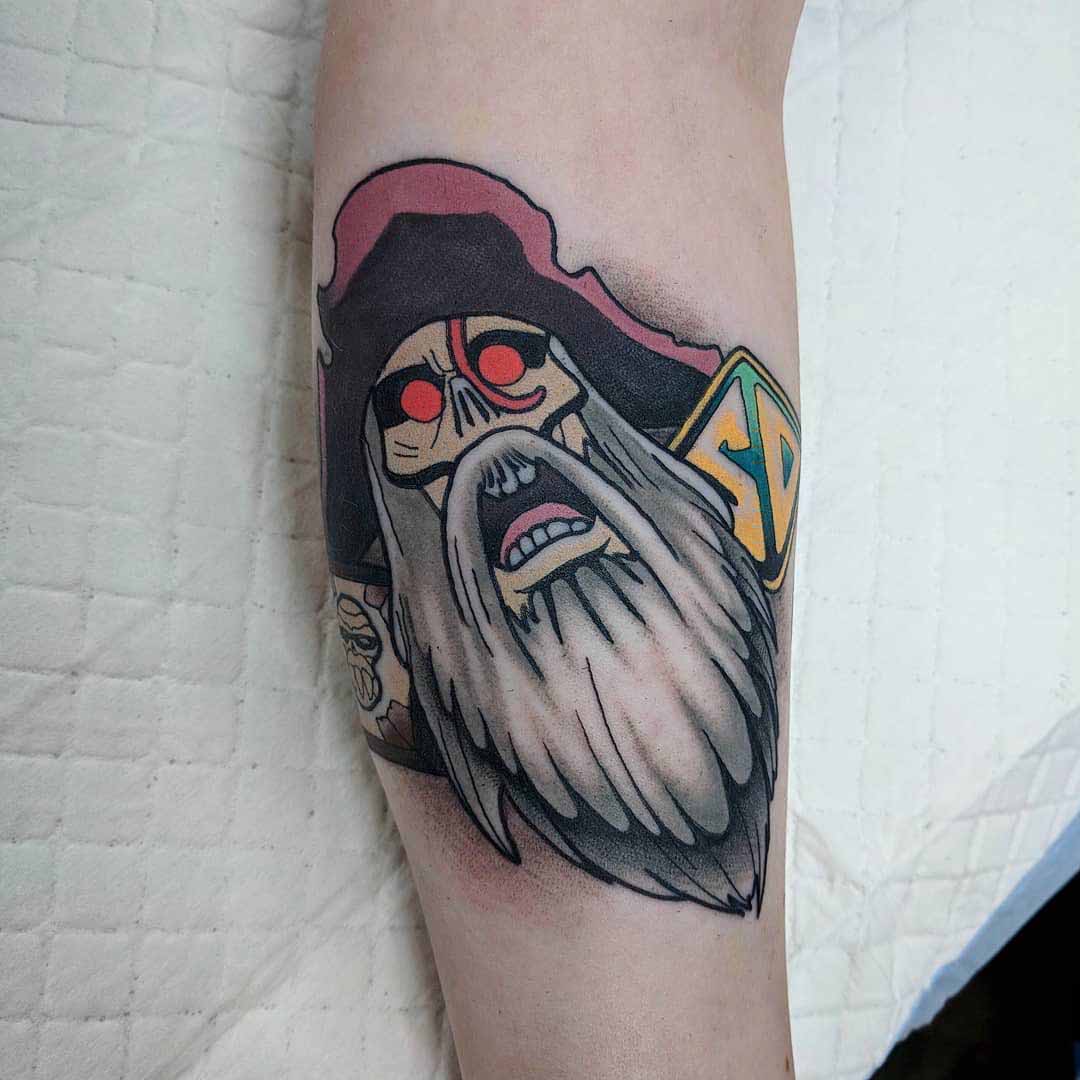 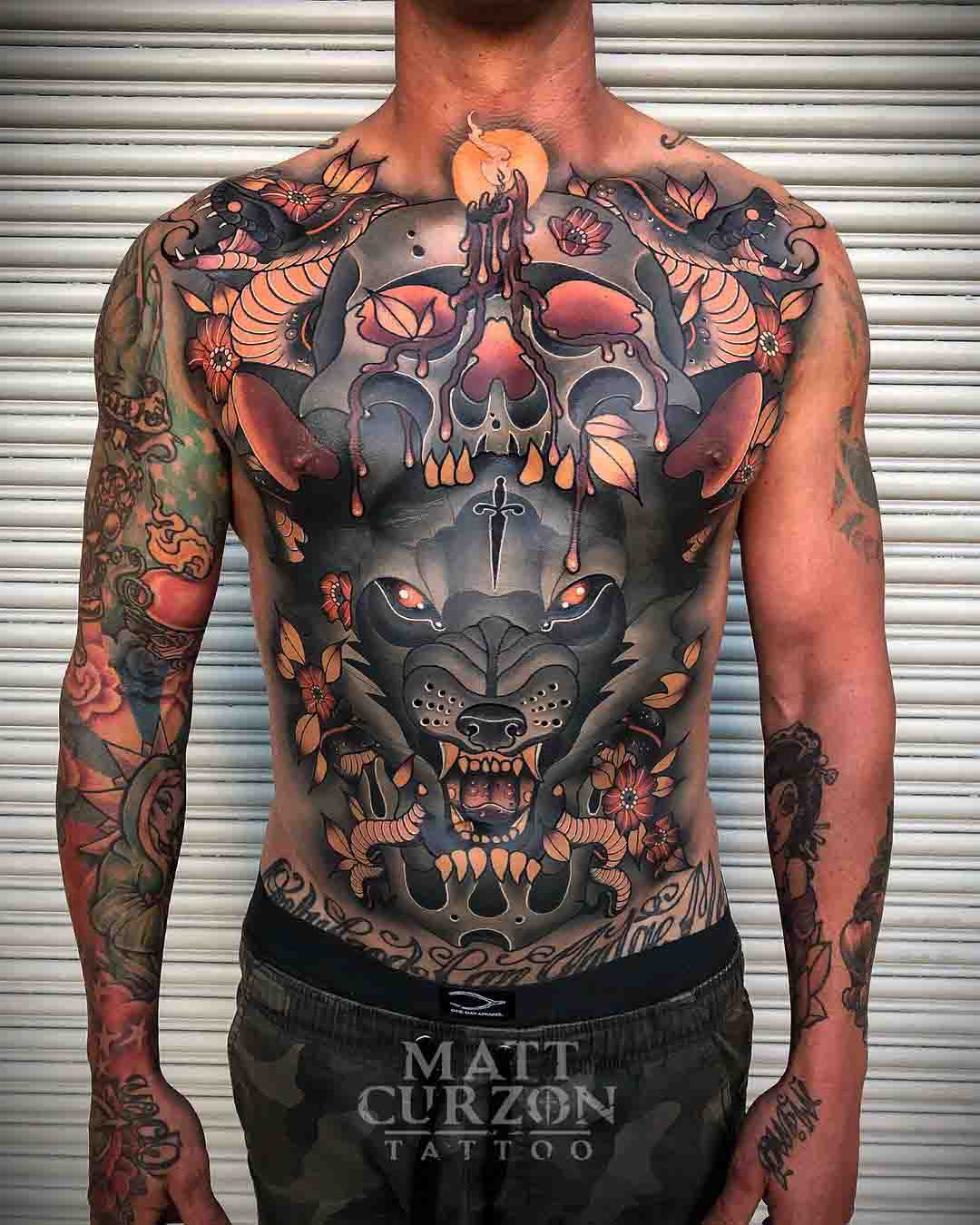 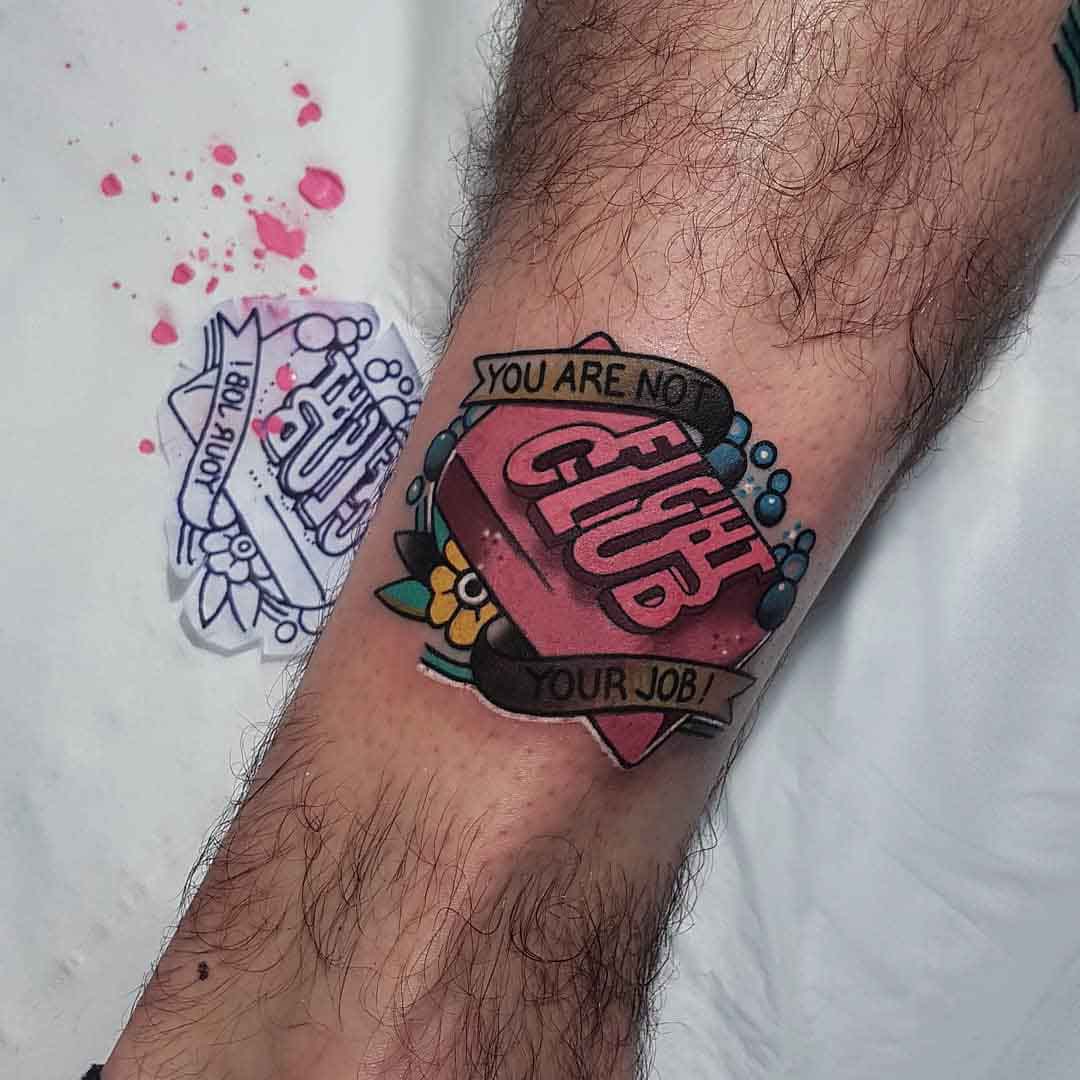 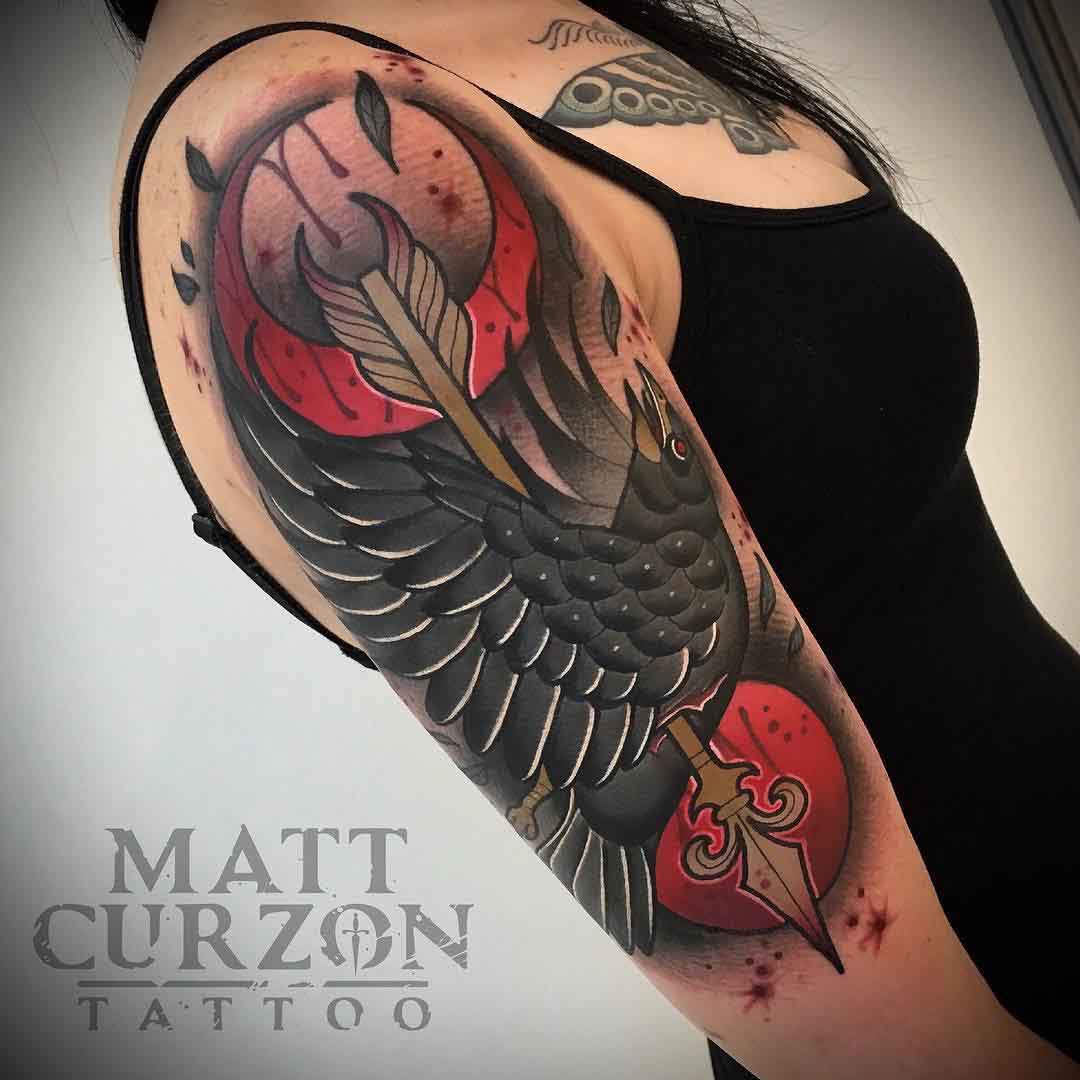 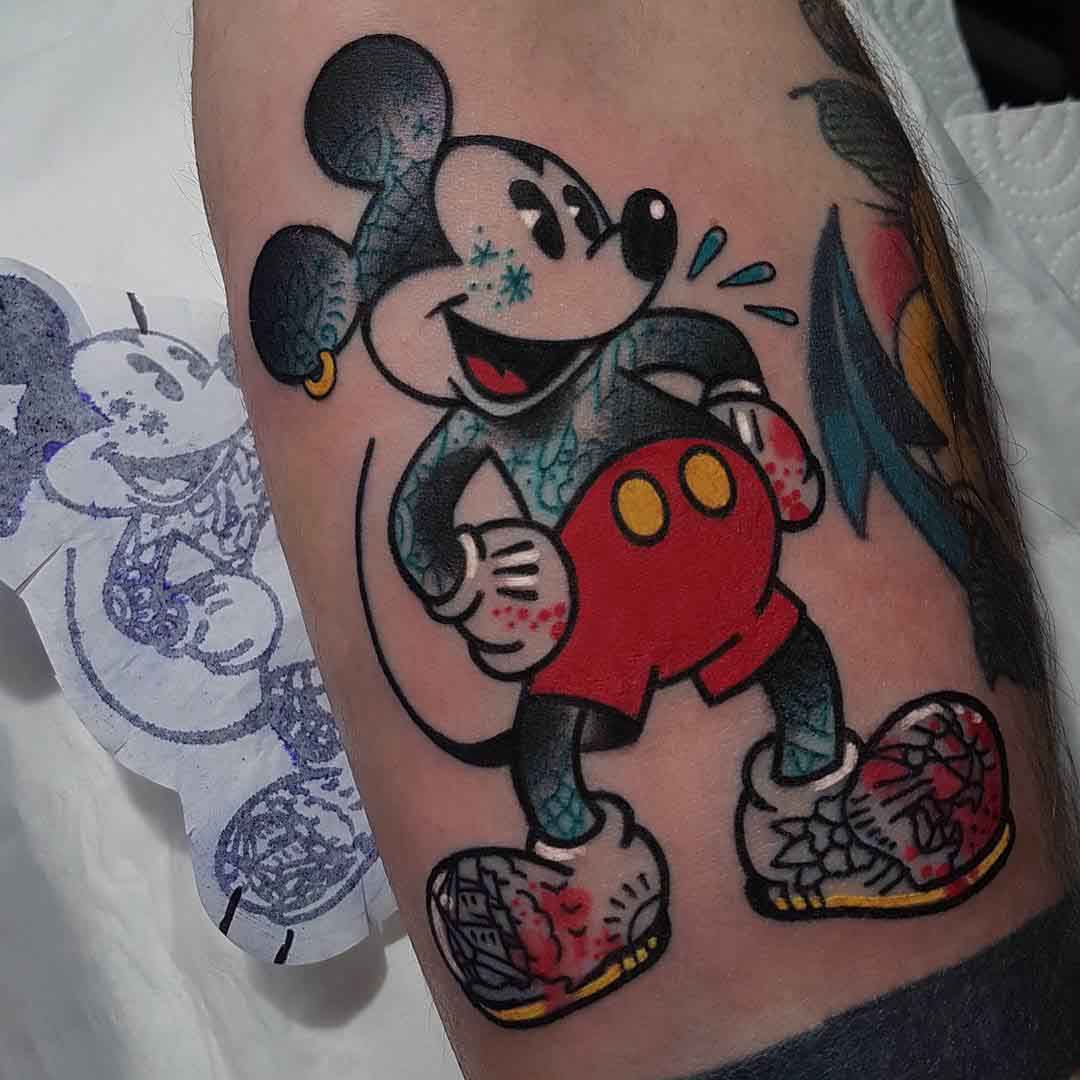 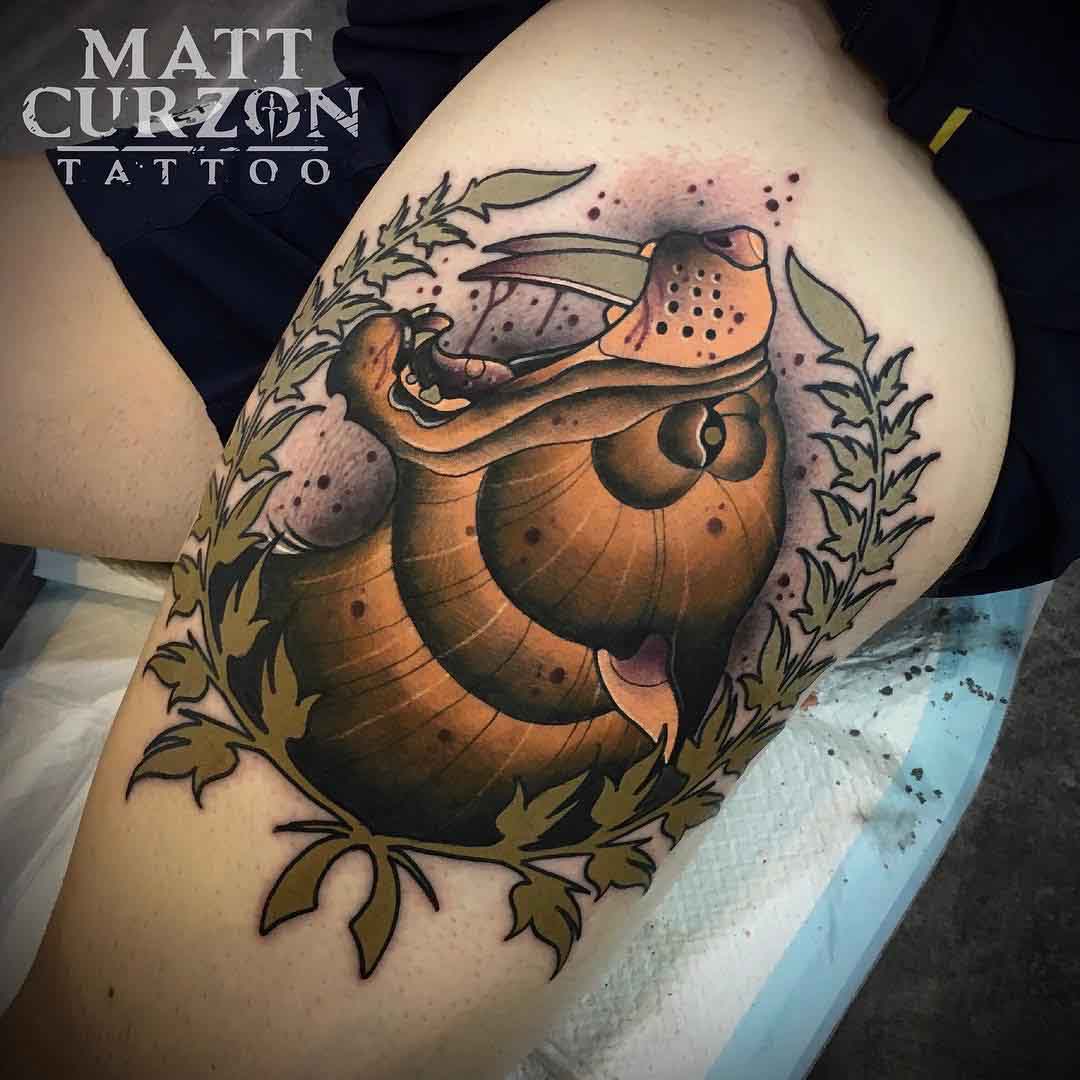 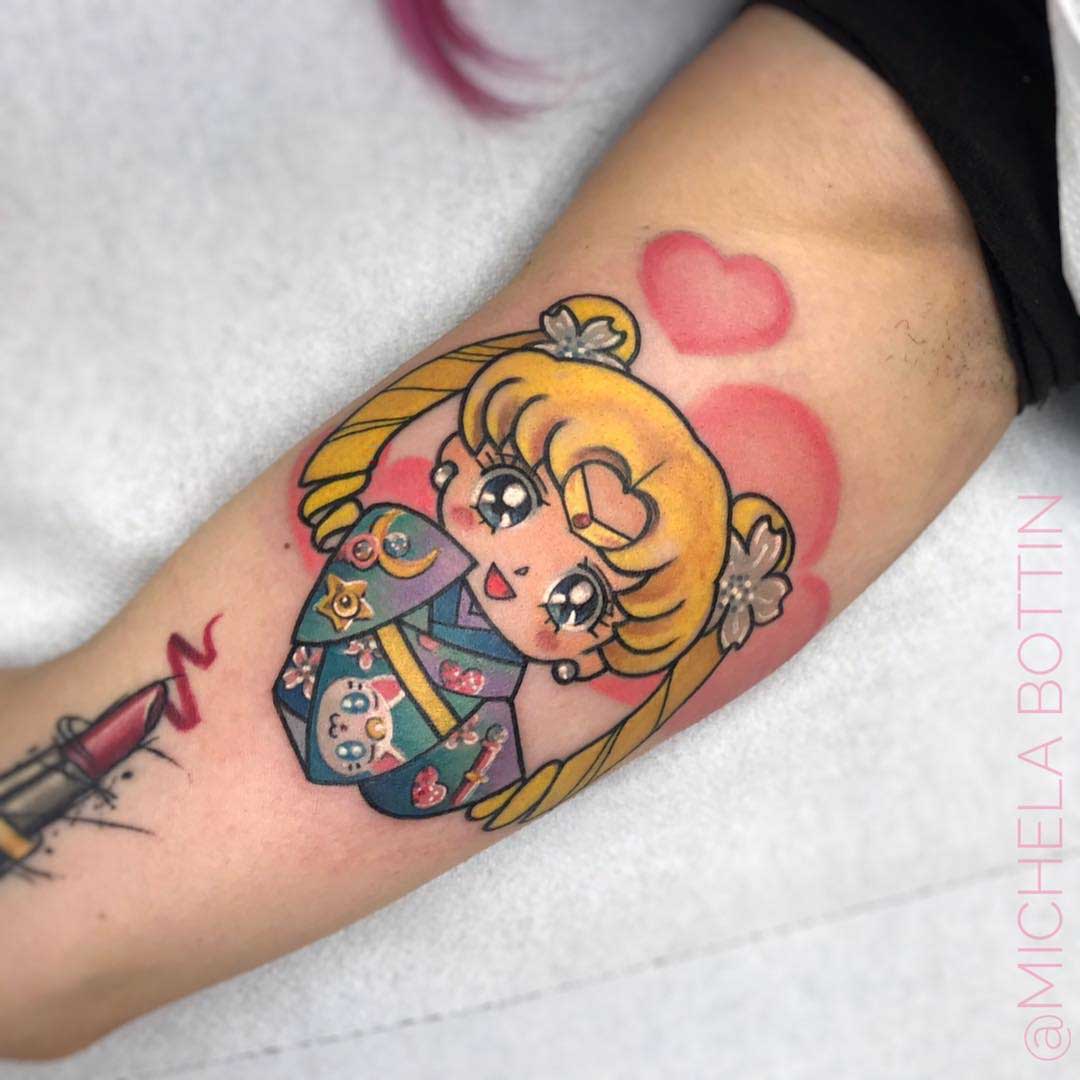 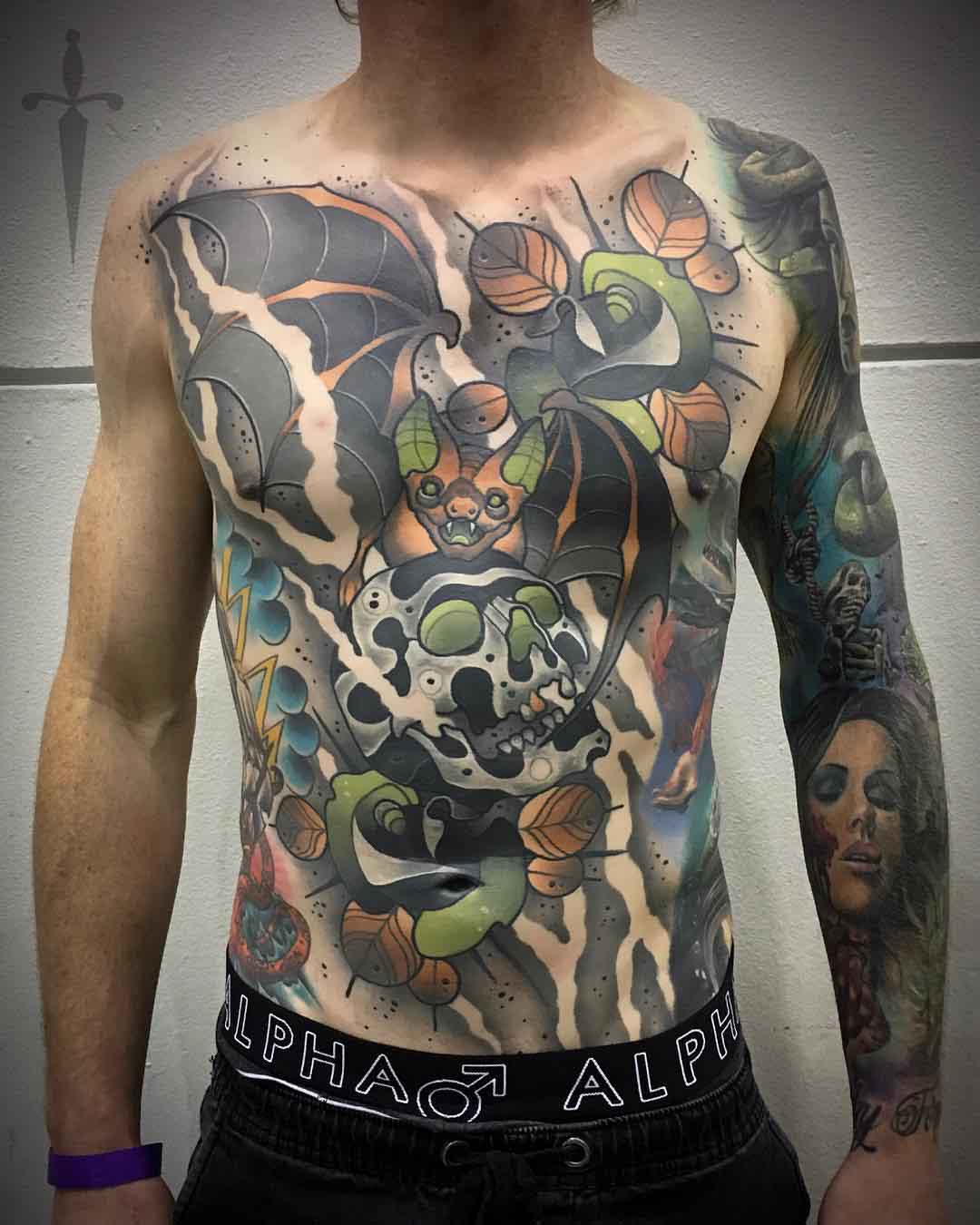 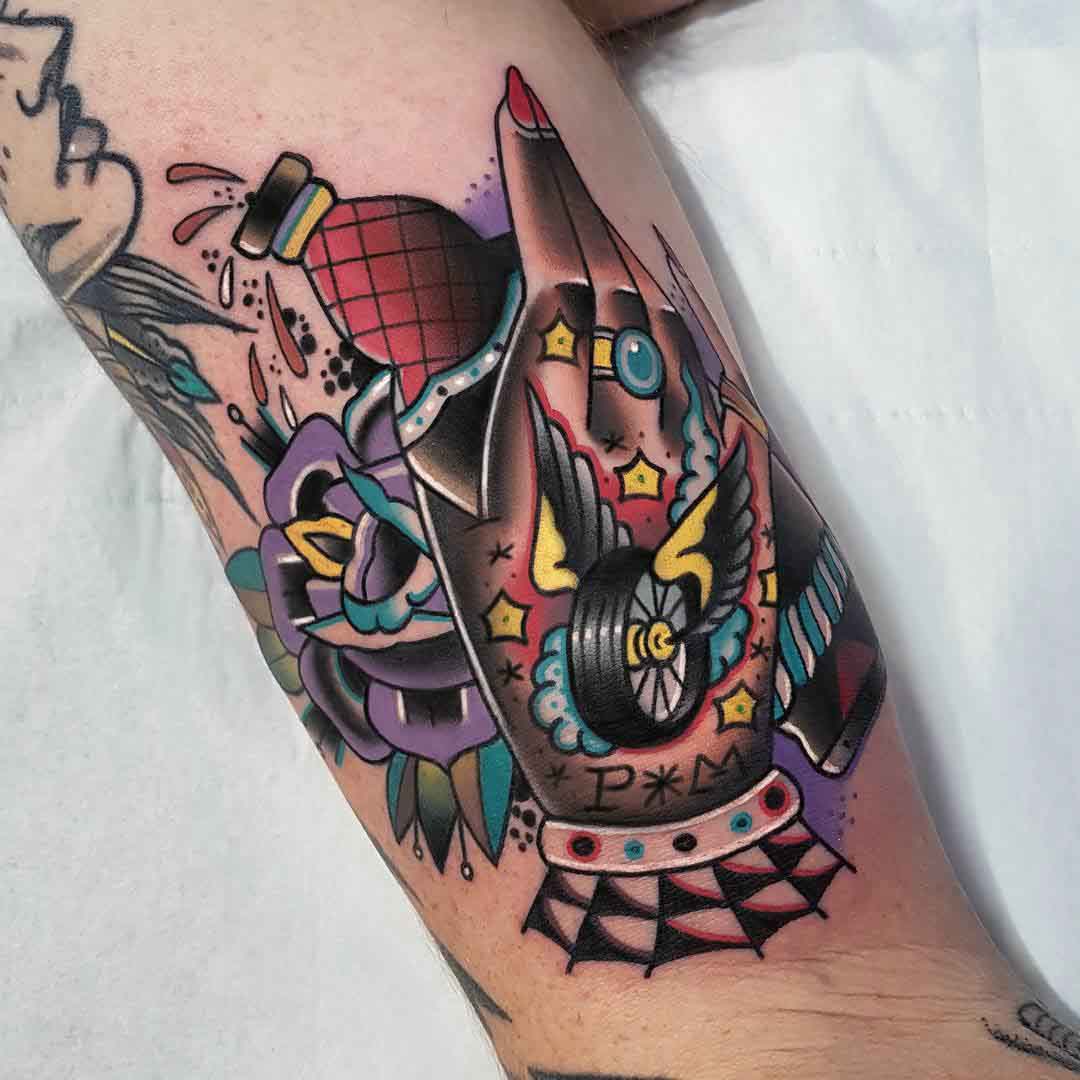 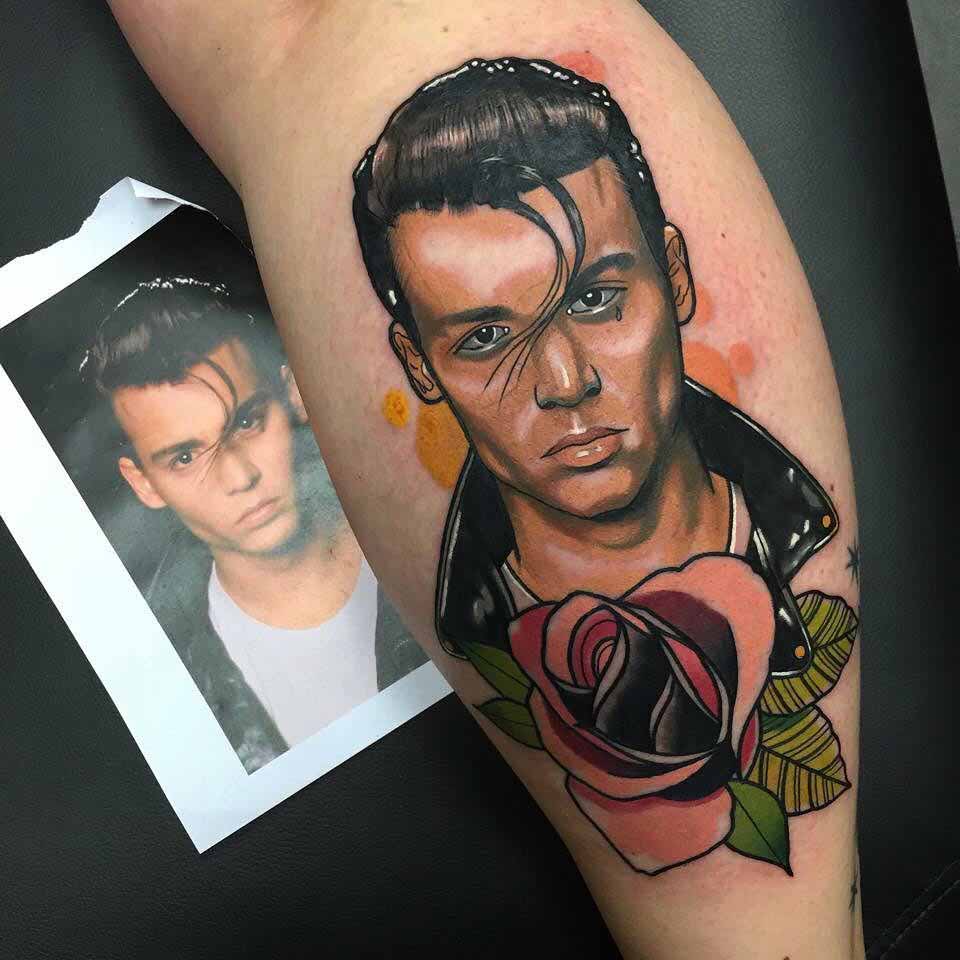 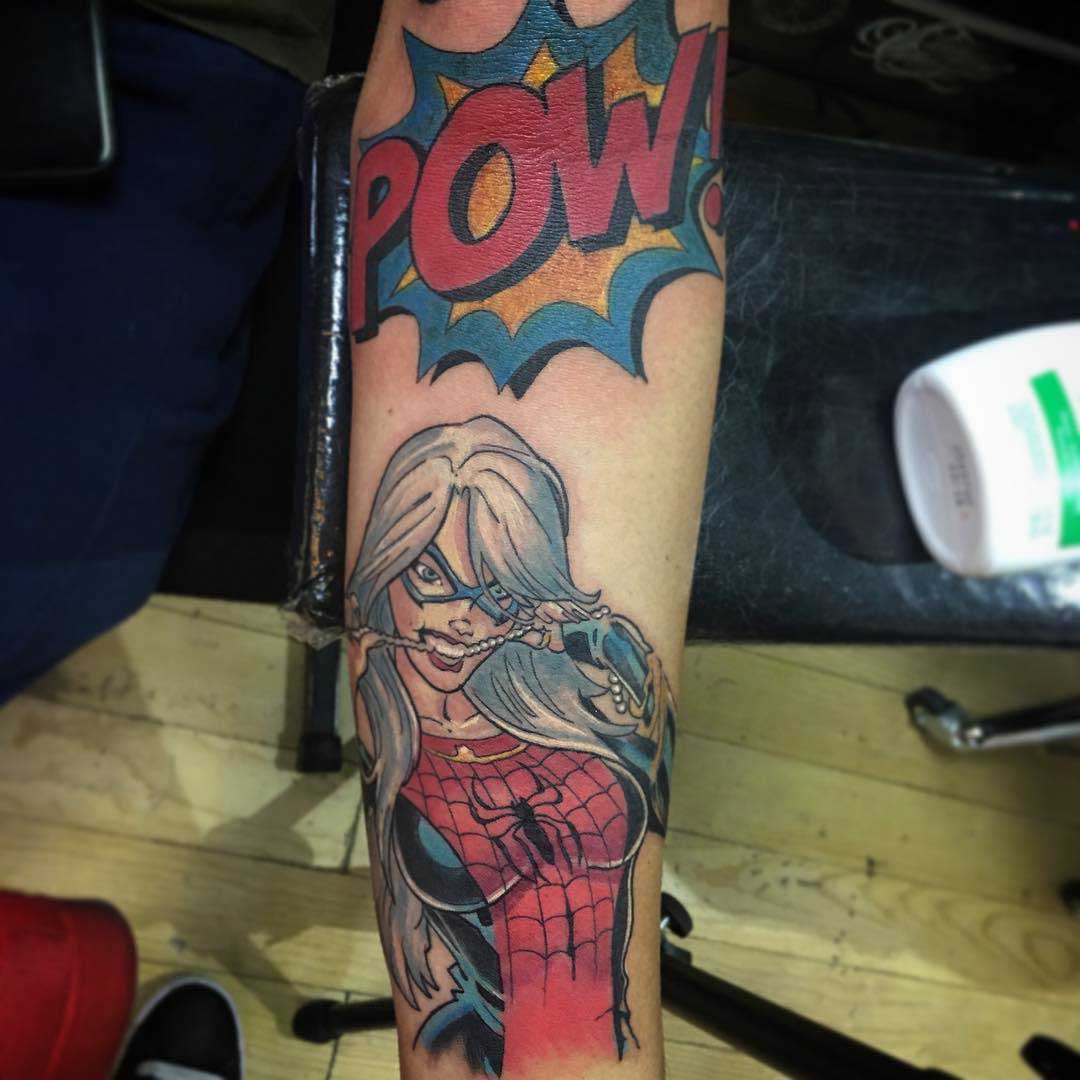 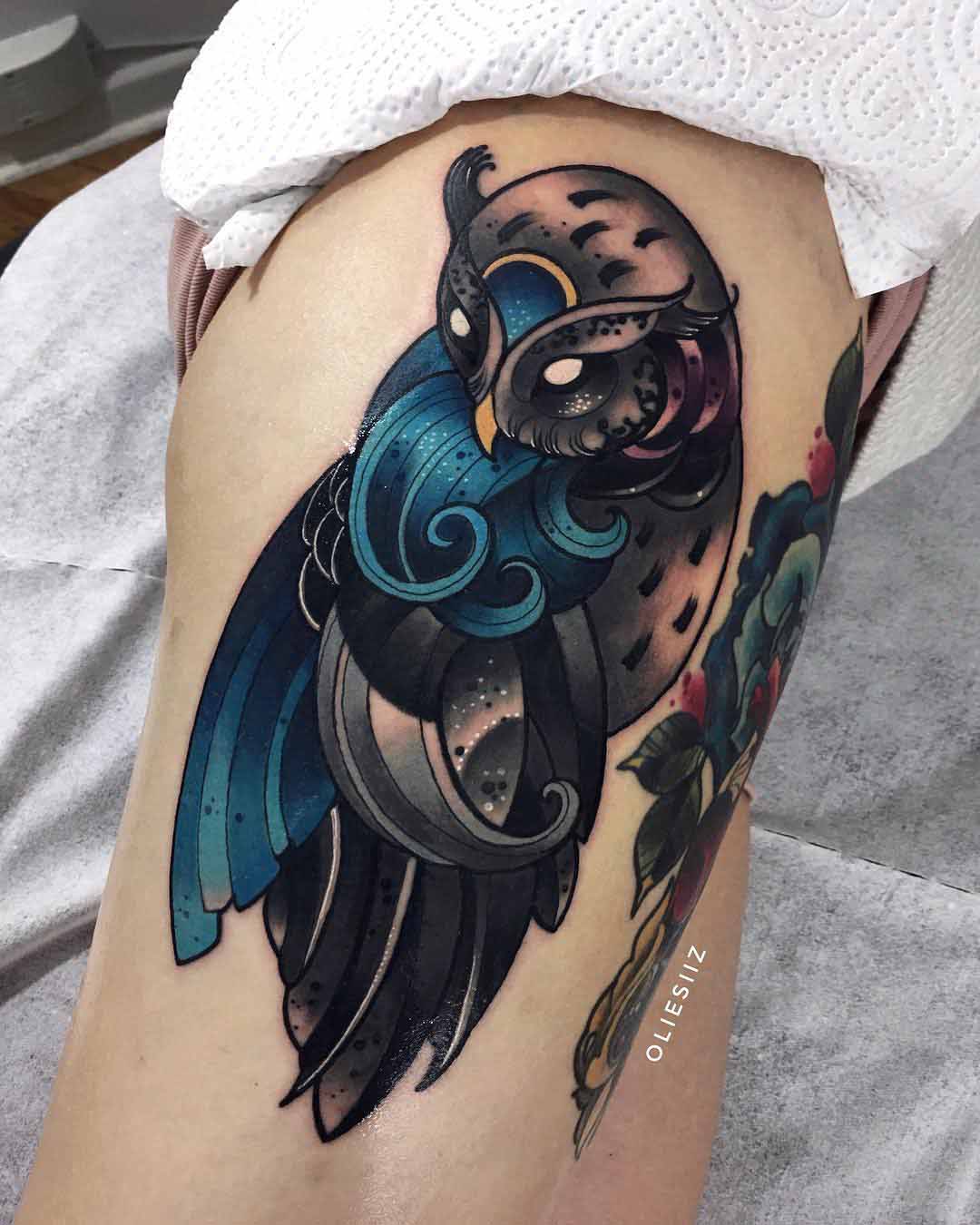 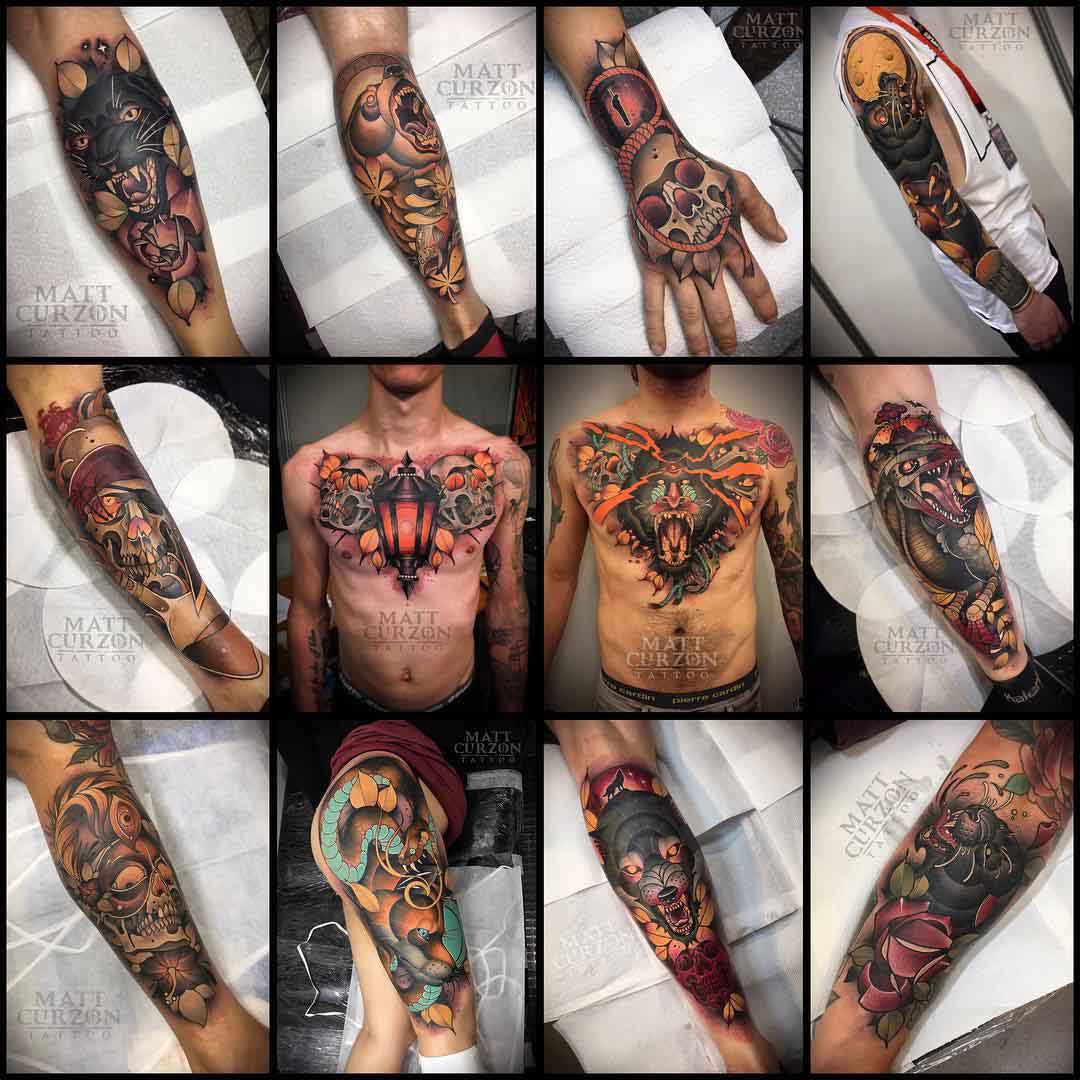 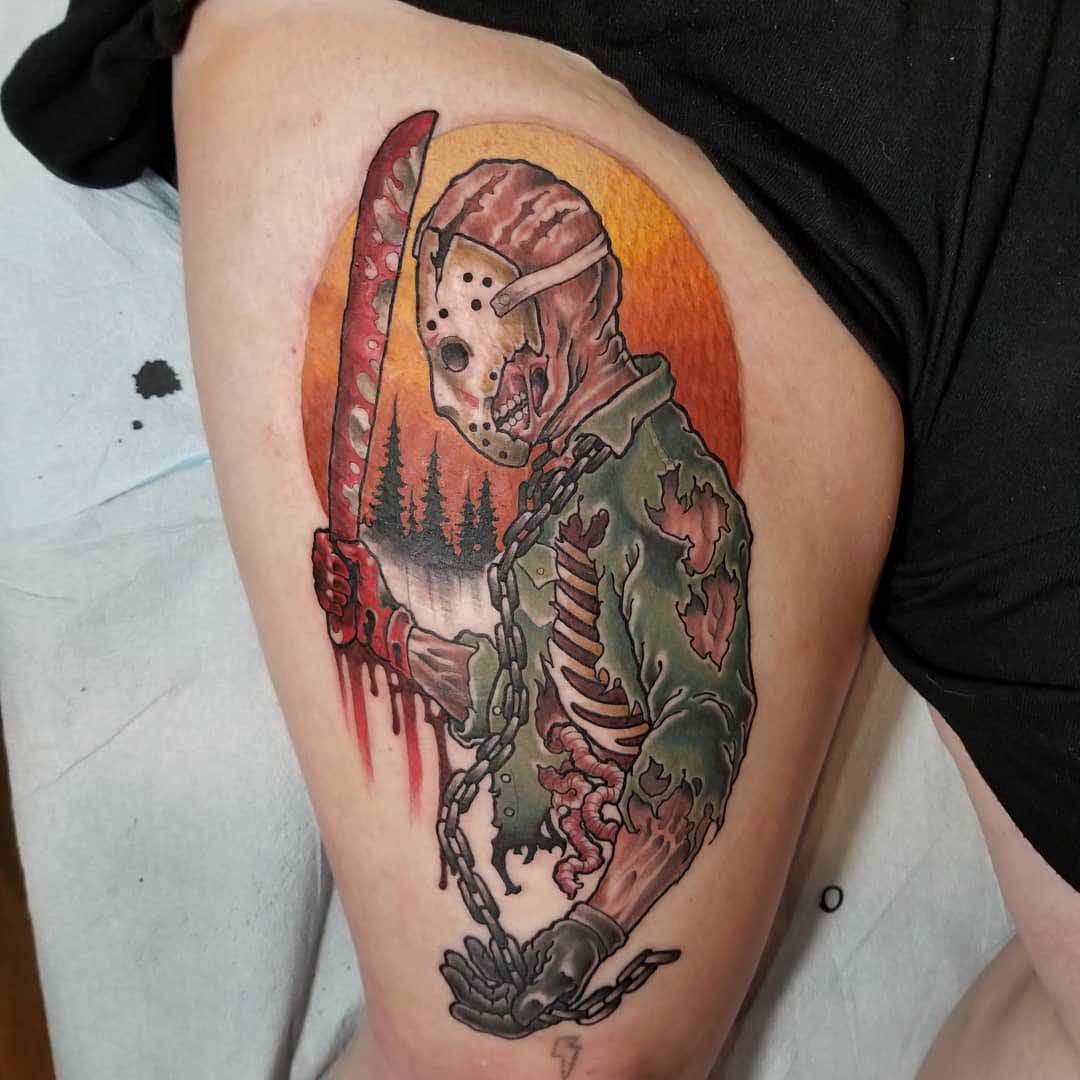