Arm tattoos were the ones to spread all over the world as the decoration of the body when tattoo art had just appeared. People wanted to underline their bravery, courage and strengths to fight against the society by making tattoos on arms. Tattoo designs for this body part had been the most stylish and popular through all the period since the old school till nowadays.

Today, traditional arm tattoo designs is not losing its beauty and is not less stylish for both – mostly men, but sometimes women. It can be connected with all the conservative way of thinking of the most part of society. However, it is also can be so due to the simplicity of such tattoo.
There is also the statistics that arms are preferable by most of tattoo enthusiasts as a placement for the first tattoo. So, that are the reasons why all catalogues of tattoo studios and websites are over flooded with tattoos on arms. There are a lot of them on our site too.

There are absolutely no limits for the plot, style or form. they are only limited by the size of the arm, in all other means it depends to the artist’s creativity.
Arm tattoo is almost always exposed that is why it should be bright and beautiful. If this is a lettering, it should be easy to read, and if this a drawing it has to be vivid. Arms are mostly decorated with some definite objects or symbols. Usually, such drawings take a little part of an ar, but sometimes the whole arm from hand to the shoulder and even a shoulder blade is covered with tattoos. That looks great too.

Our web-site gives you an amazing opportunity to look through and compare different arm tattoos, done in different tattoo styles and techniques and to make a choice which type of them fits you the best way. Completing your own look. 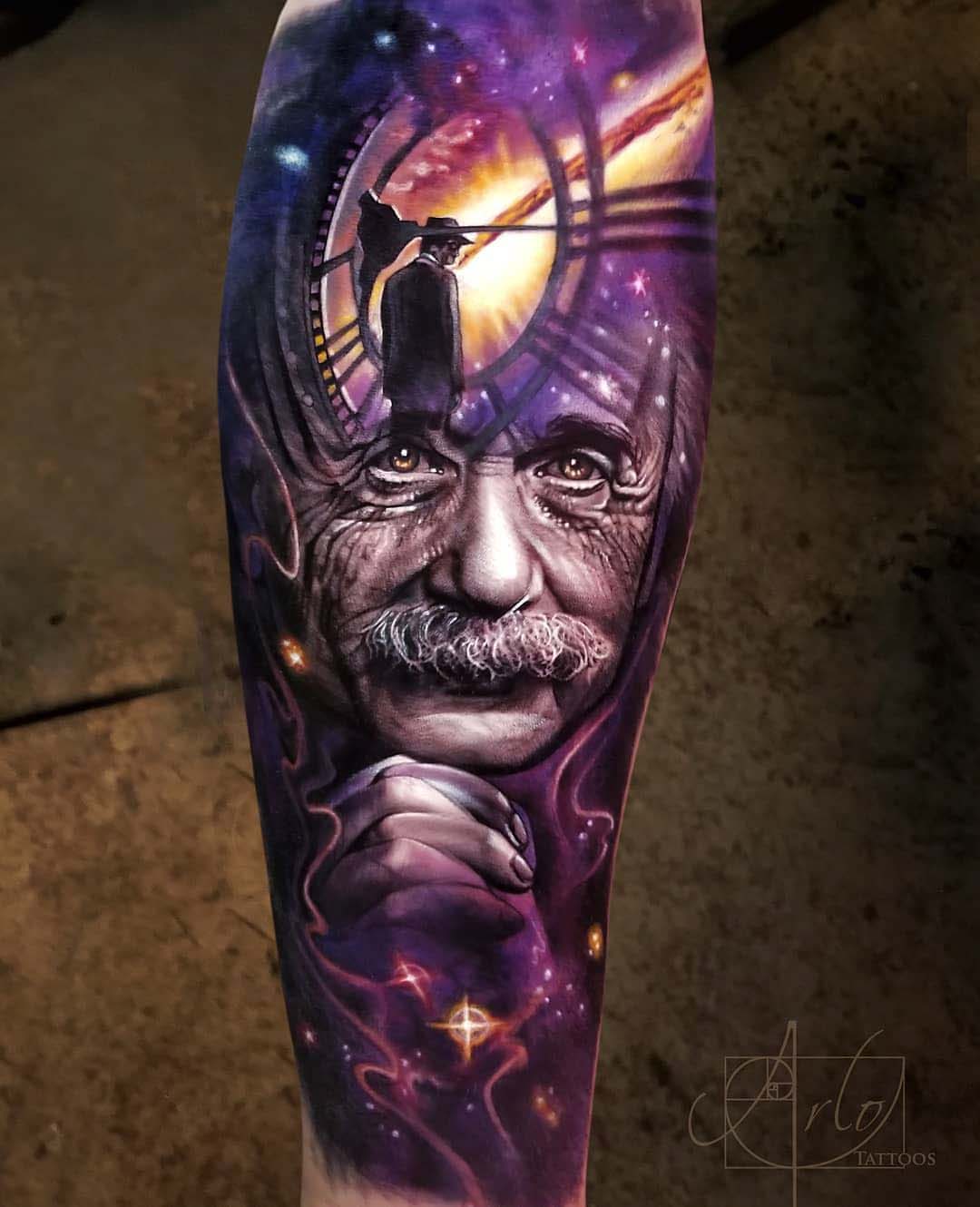 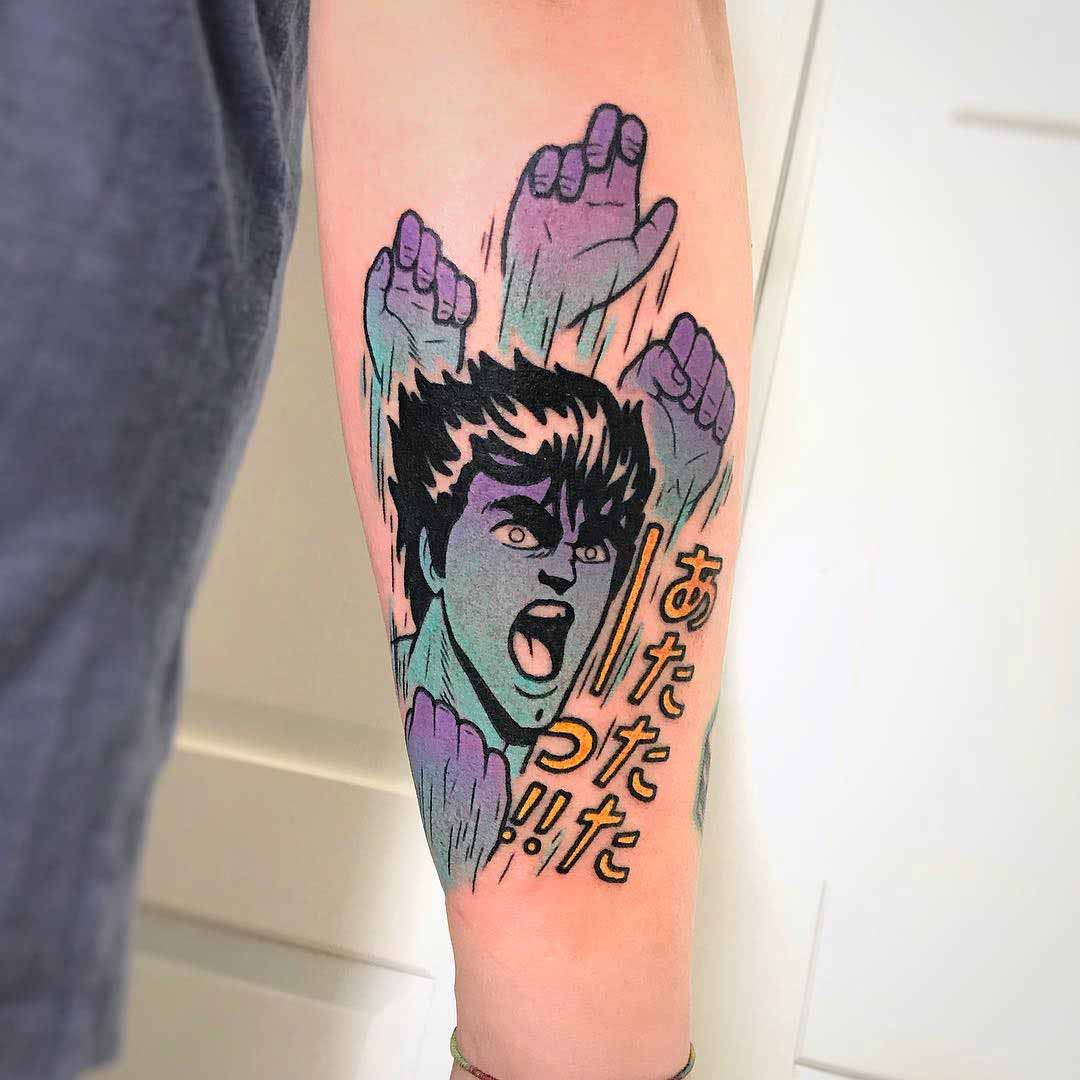 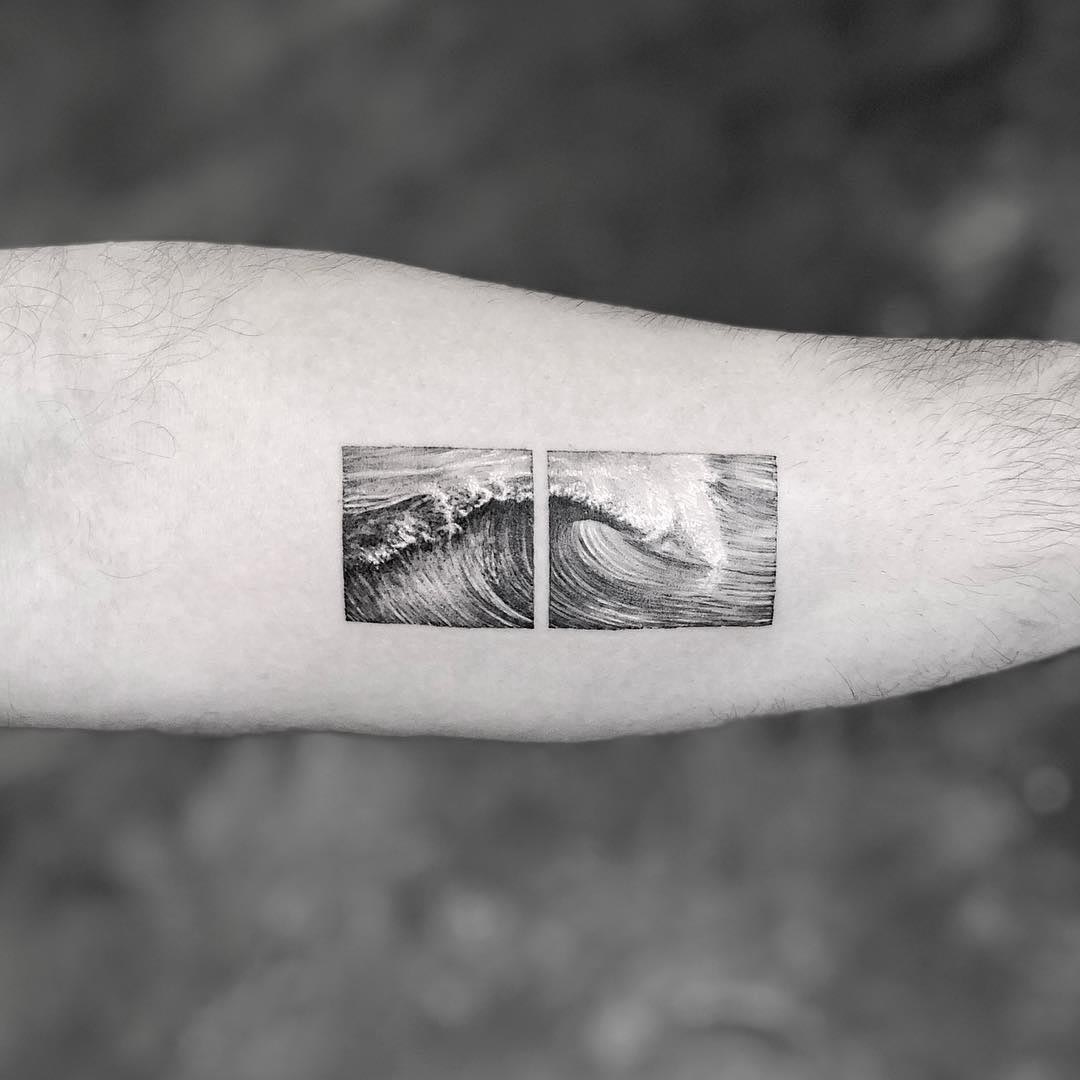 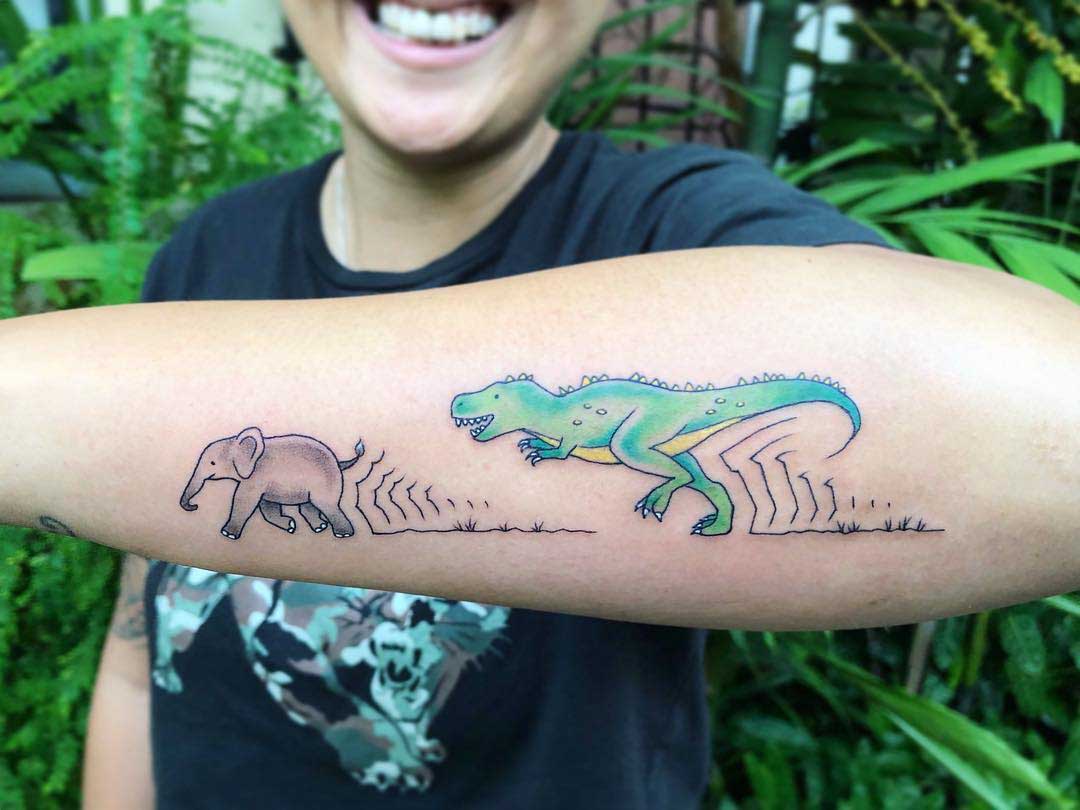 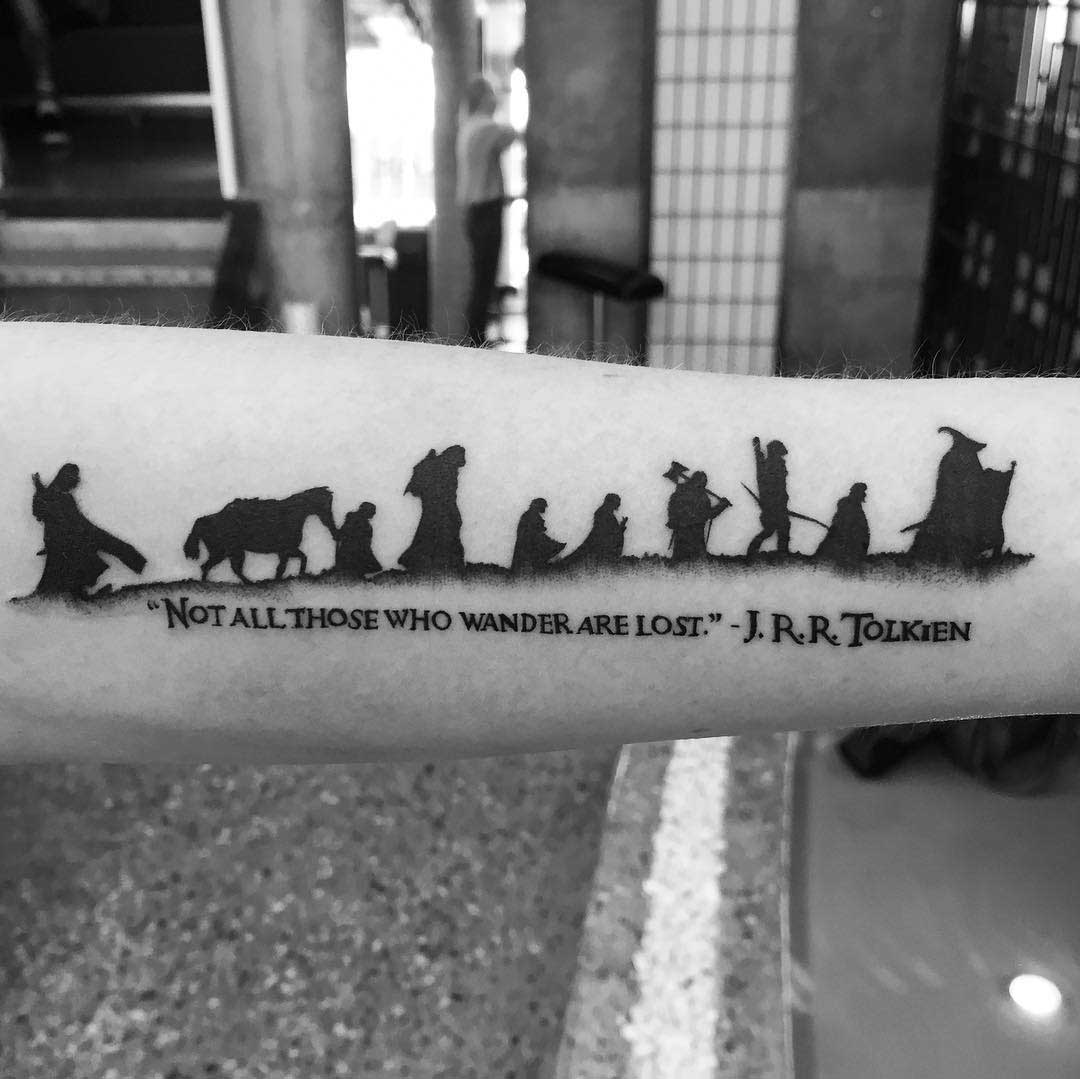 Lord of The Rings Tattoo 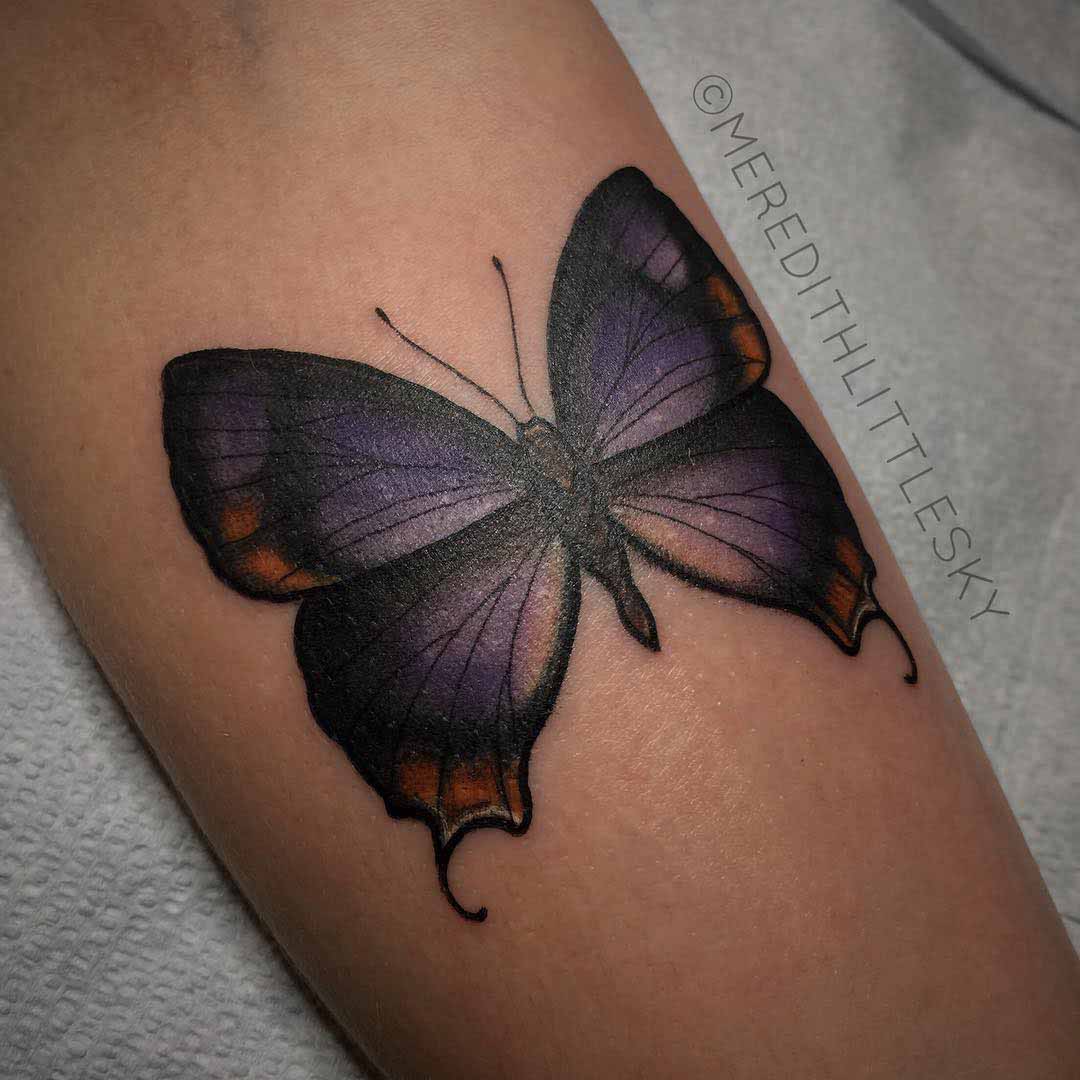 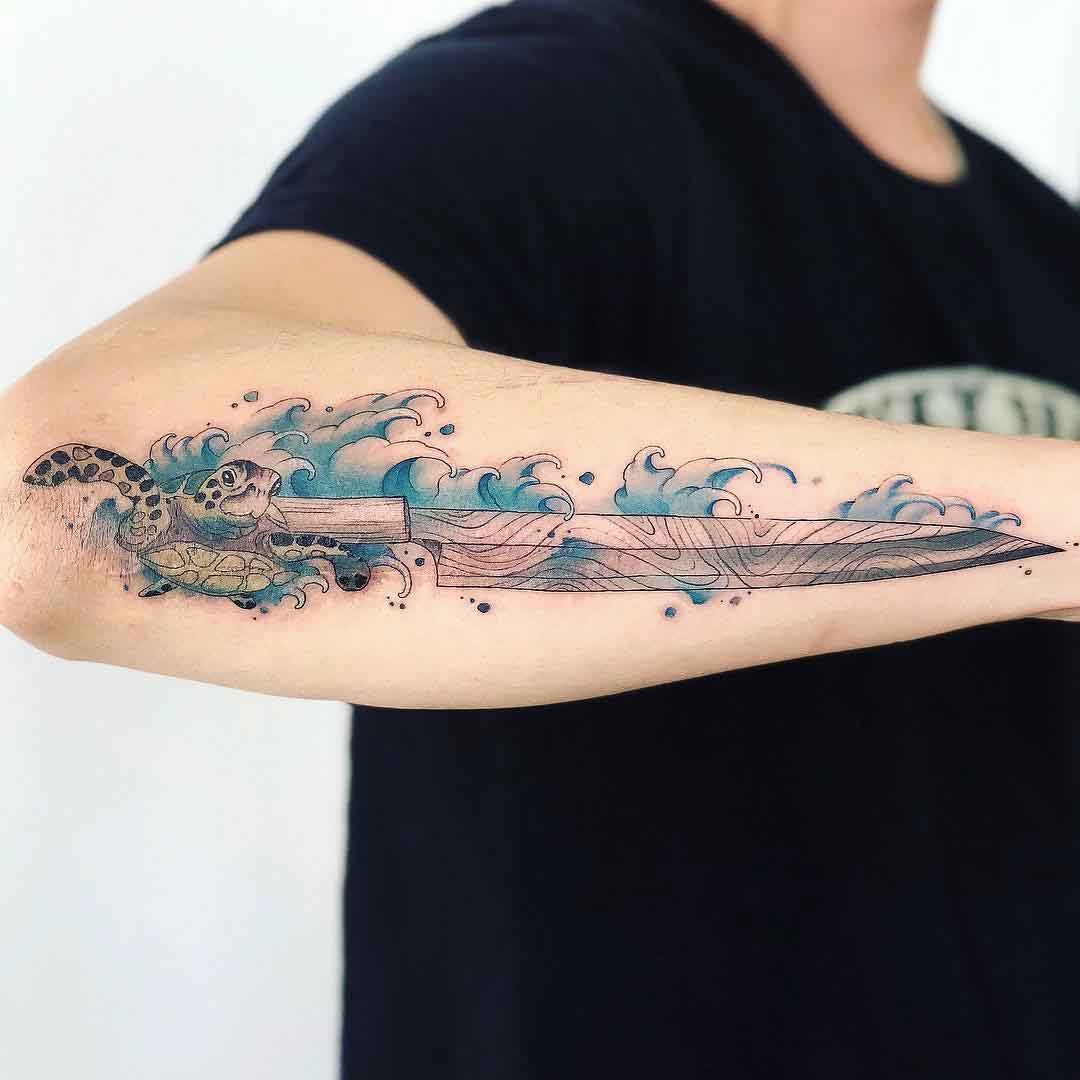 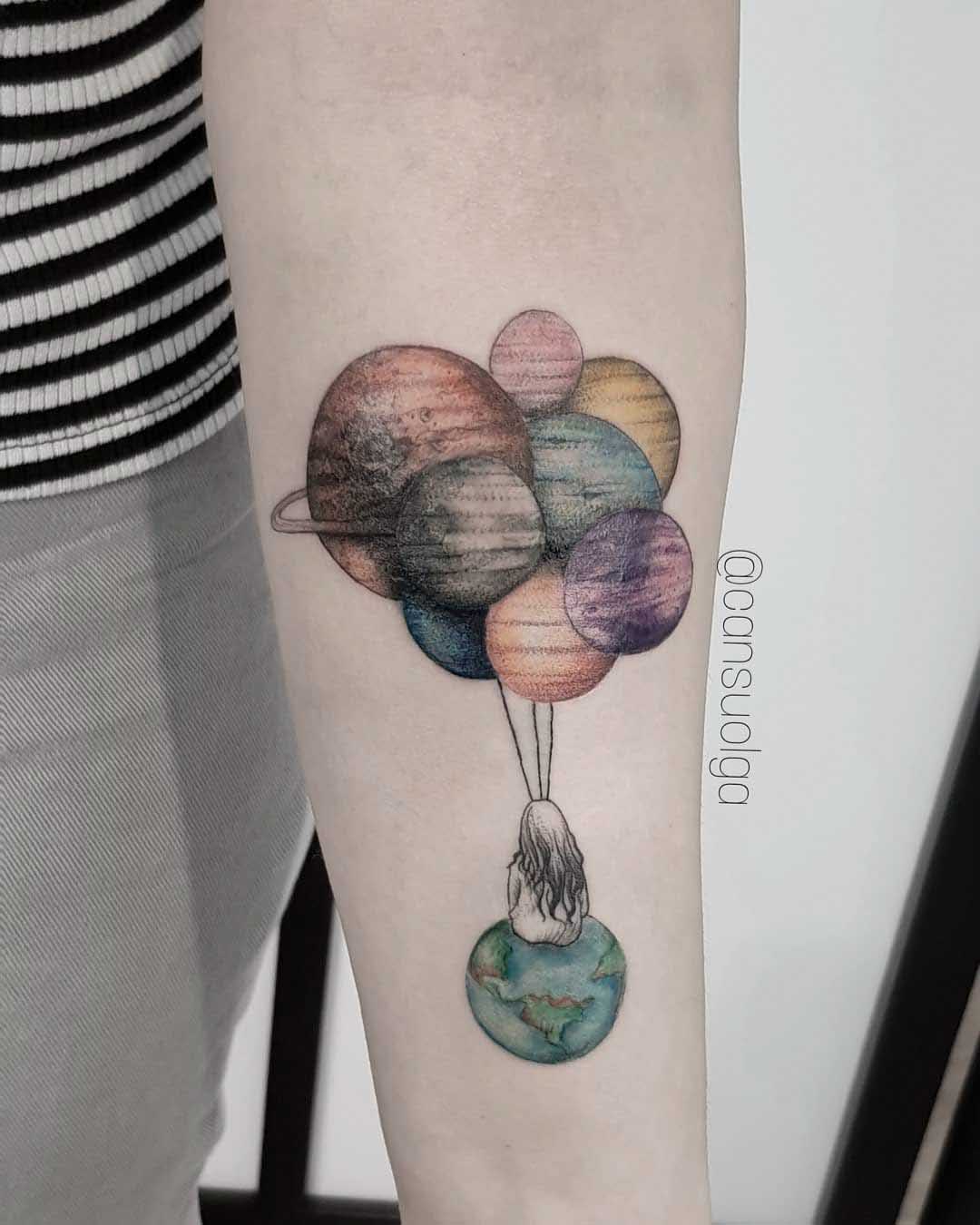 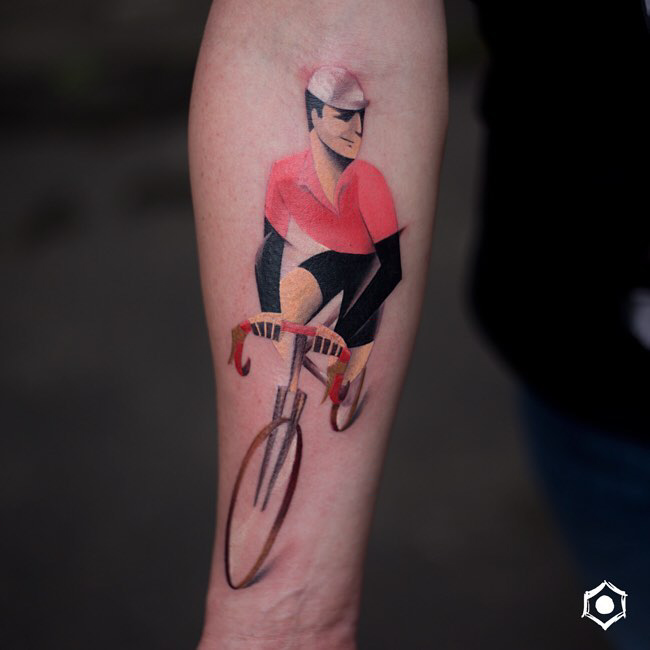 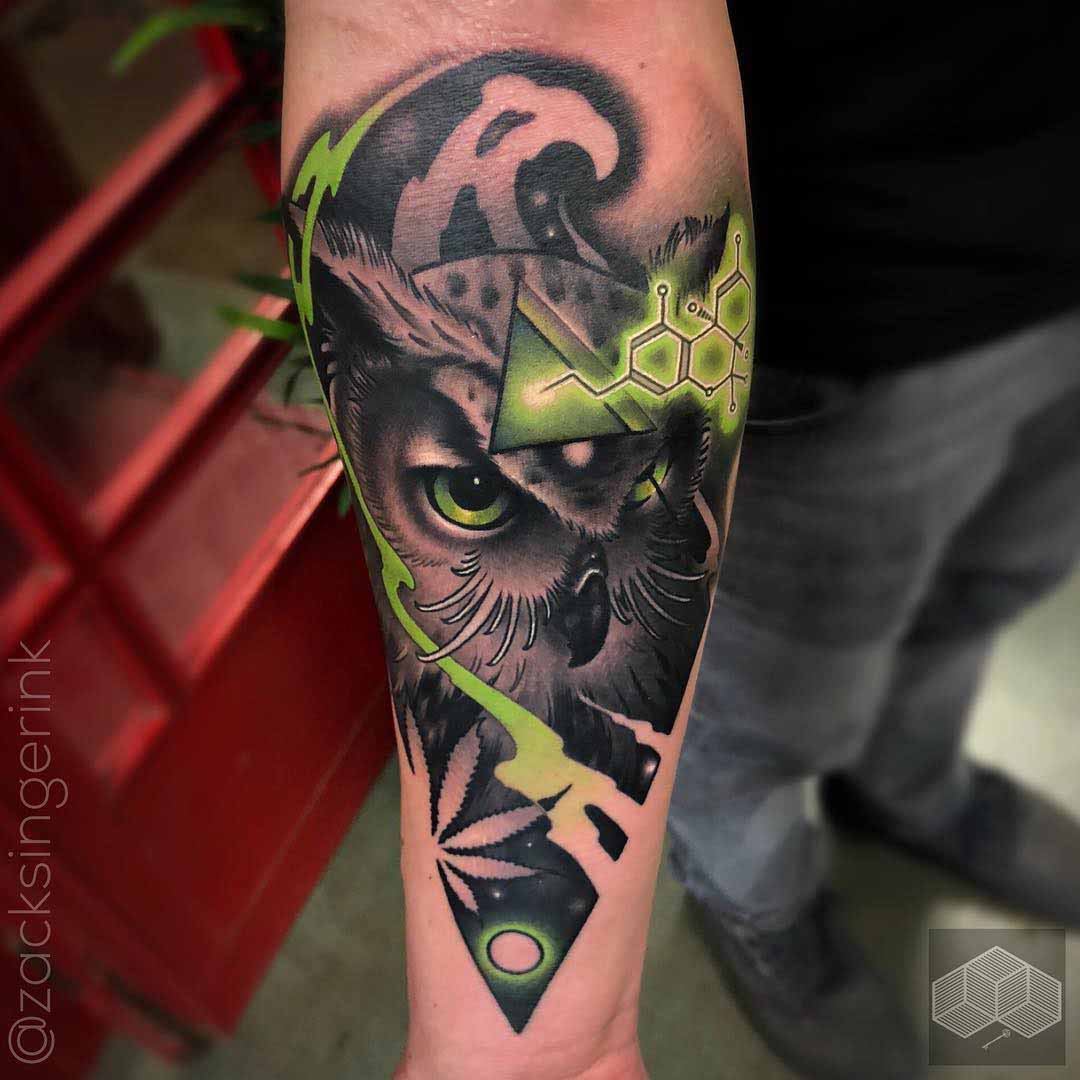 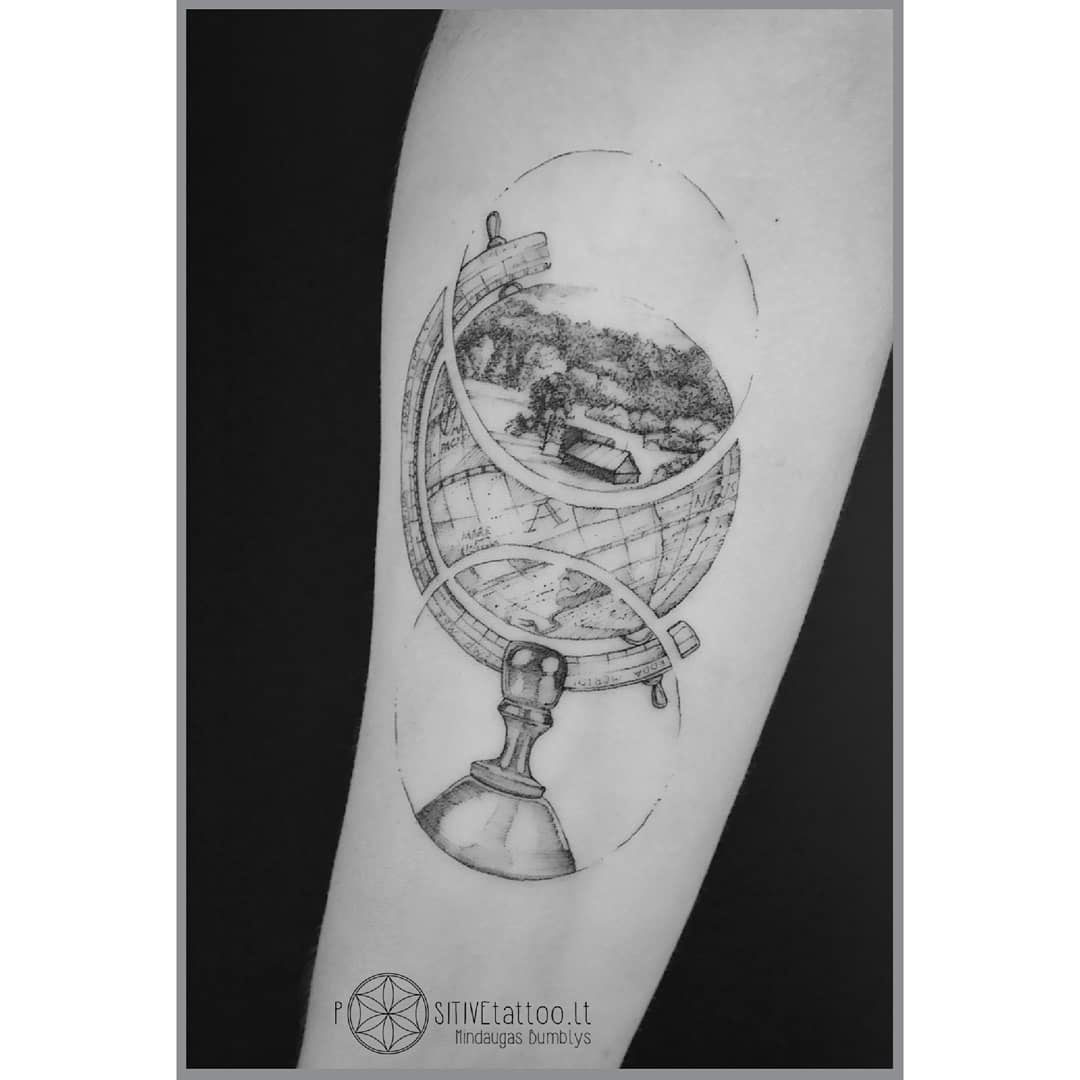 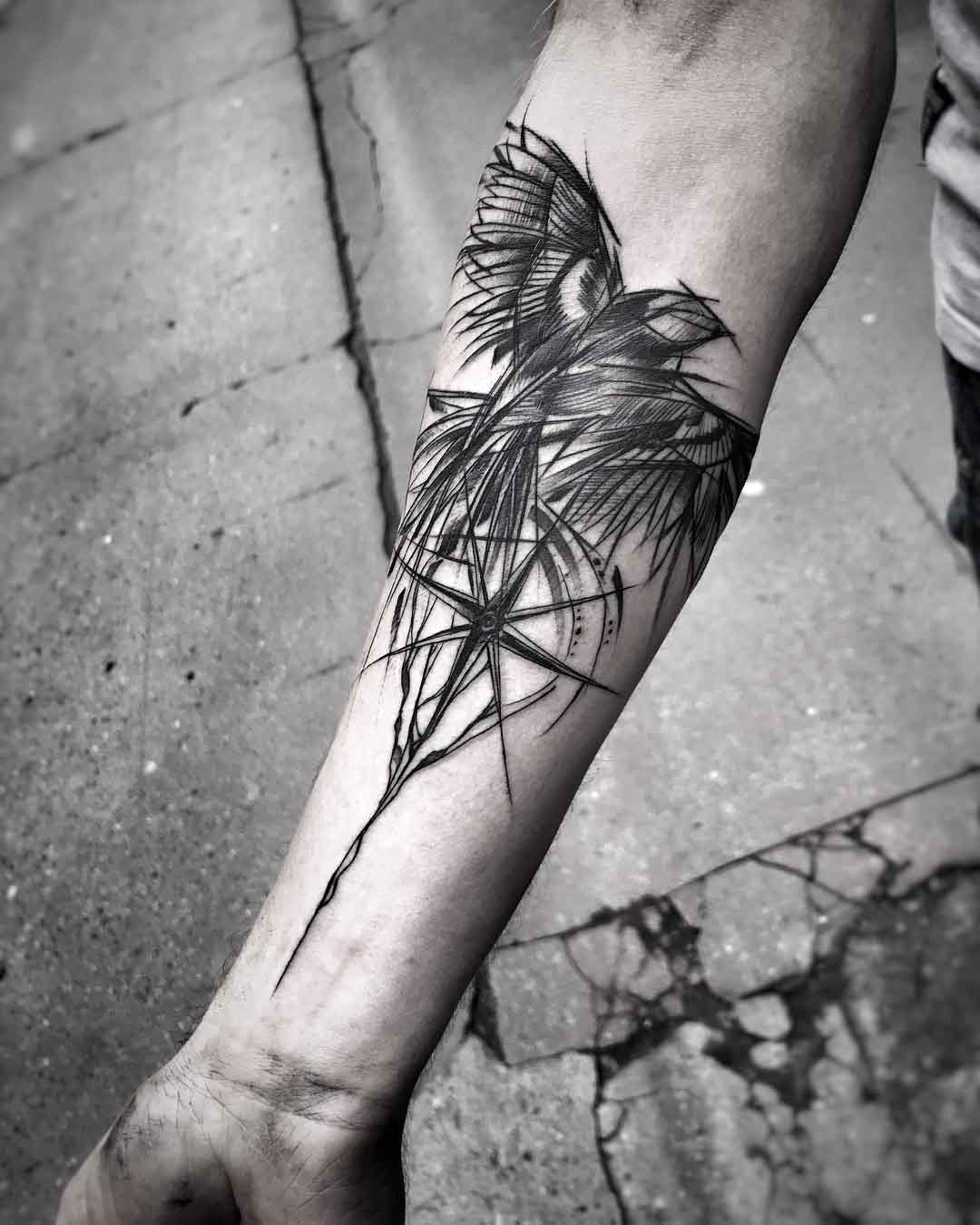 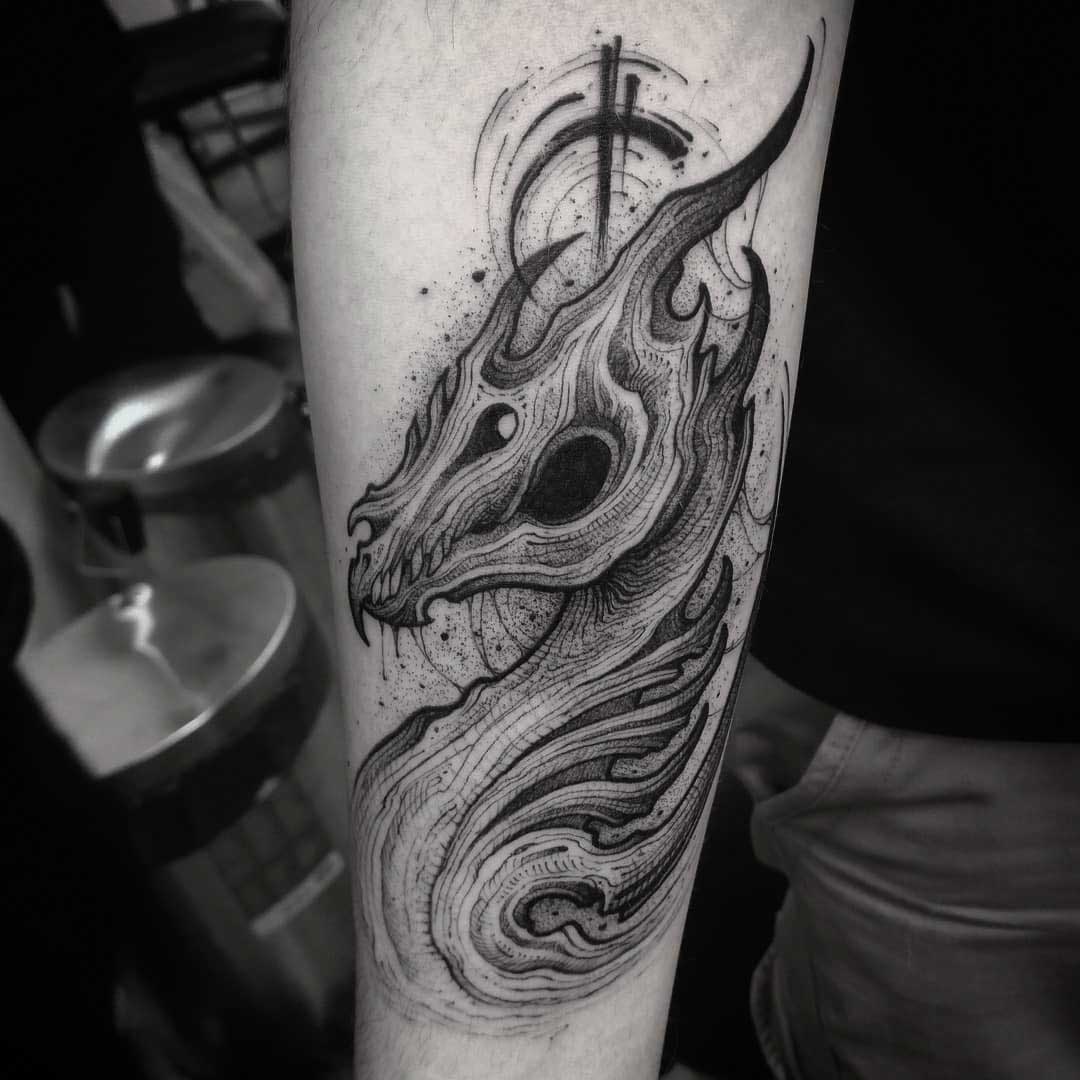 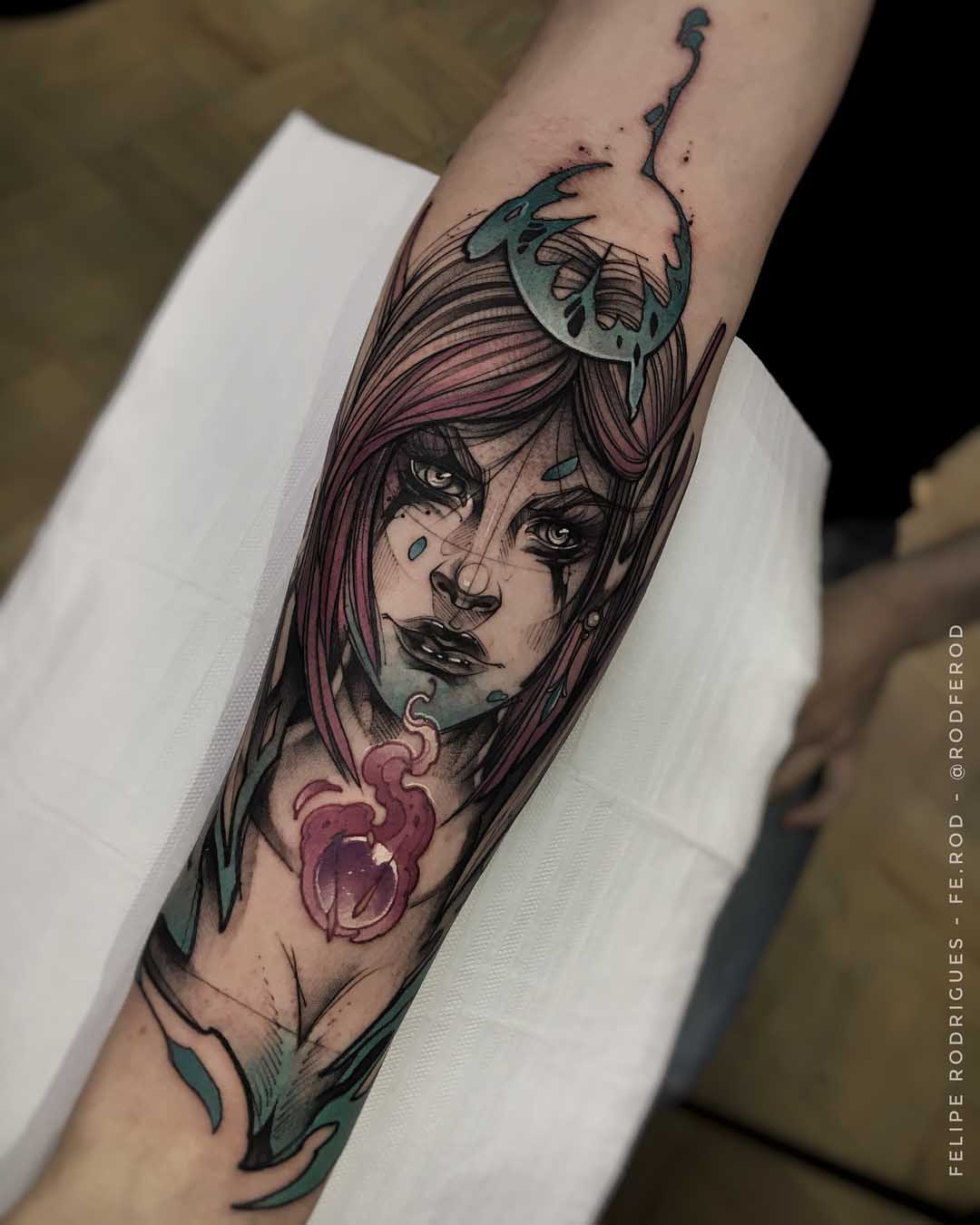 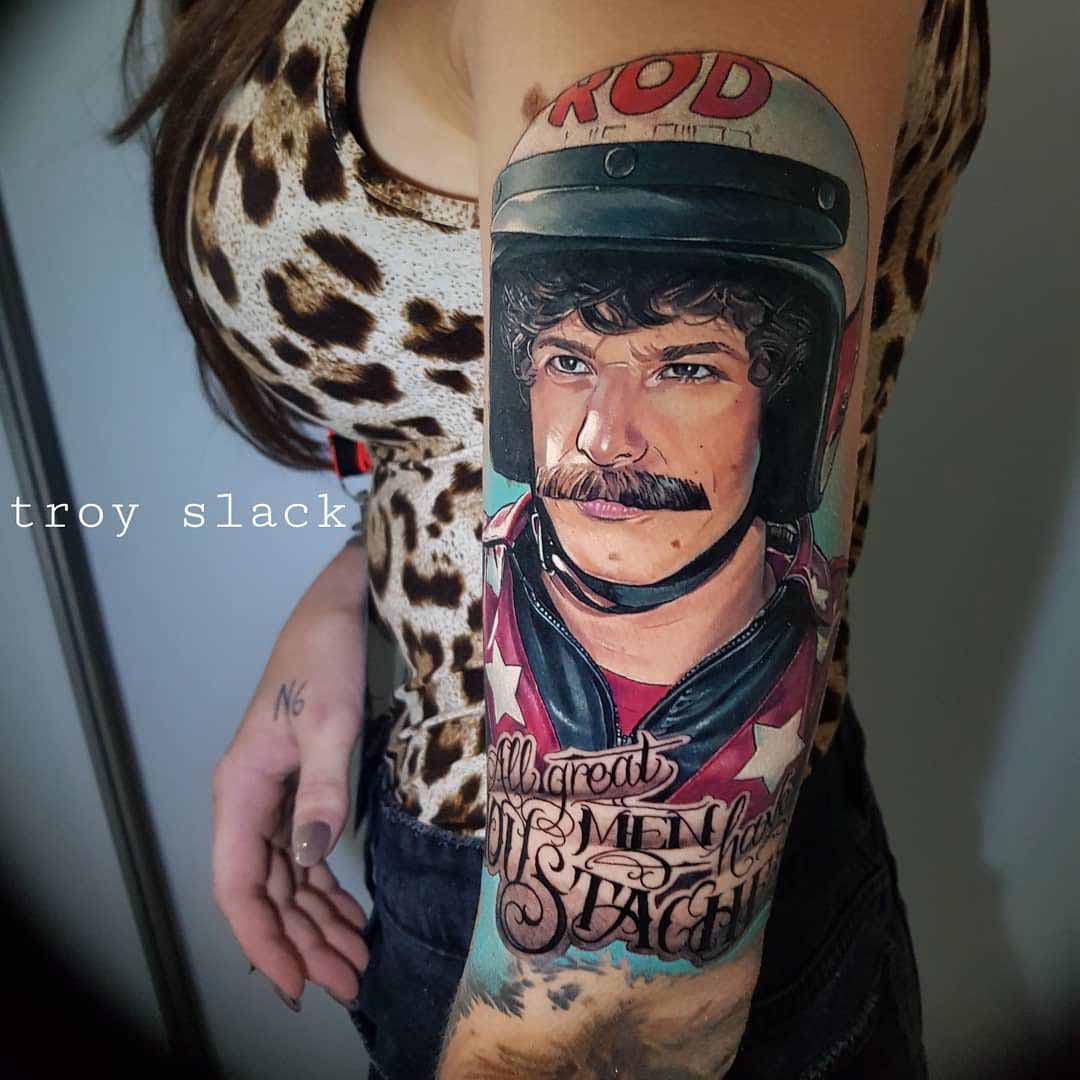